Donald Trump Insists Trump University Had An "A" Rating From BBB 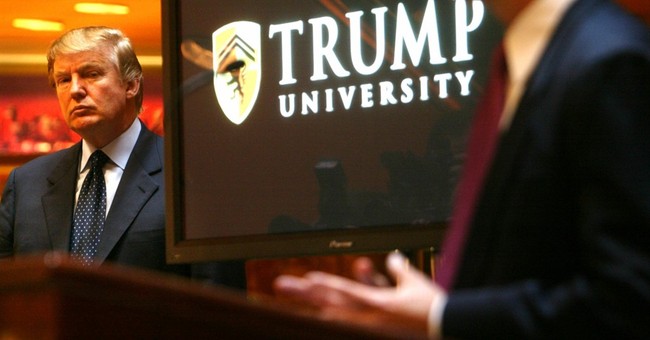 The controversial Trump University came up in Thursday's GOP debate, with Sen. Marco Rubio calling the school a "scam" and Donald Trump insisting that the school had an "A" rating from the Better Business Bureau.

In actuality, the school had fluctuated between an A+ and a D- rating. The most recent rating, in 2011 before the school was shut down, was a D-.