Bernie Sanders Will Be on SNL Tonight 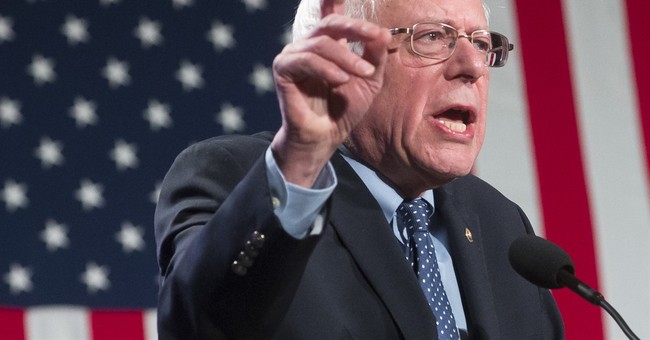 Sen. Bernie Sanders (I-VT), who effectively tied Hillary Clinton in Monday's Iowa caucuses, will appear on Saturday Night Live tonight in a special cameo appearance. The episode is hosted by comedian Larry David, who did a hilarious impersonation of the candidate on the show in October.

A Sanders official confirmed that the appearance was happening:

Senior campaign official on the press bus says this is happening https://t.co/bJeuPvHZhp

Hillary Clinton appeared on the show in October, and Donald Trump was the host of the November 7, 2015 episode.