Here's Who Qualified for the Next Republican Debate 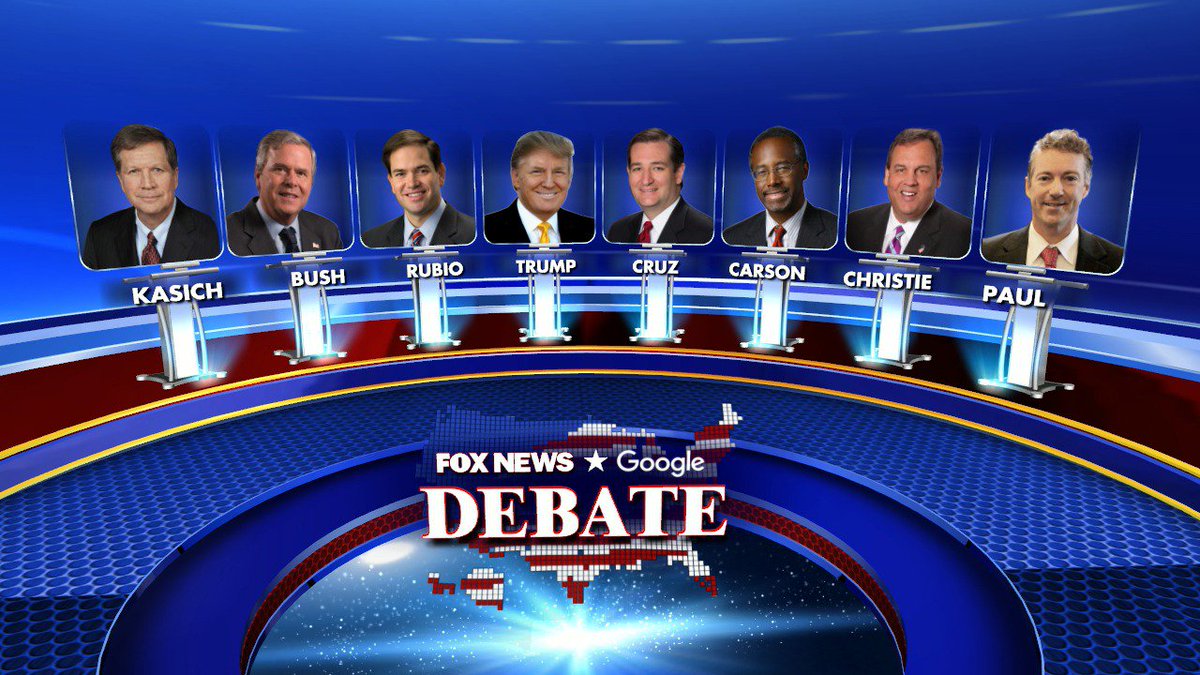 Paul finds himself back in the main event after being relegated to the undercard for the last debate. Paul boycotted the debate and instead appeared on other news shows.