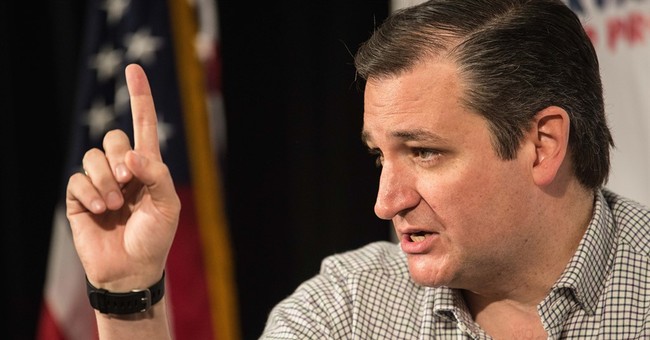 One of the highlights of Thursdays's debate was the Donald Trump/Ted Cruz confrontation over Cruz's comments about "New York Values."

Trump's answer, which cited the city's united response to the September 11 terrorist attacks, was praised by virtually everyone, including Hillary Clinton:

In response to Cruz's quip about "New York Values," the hashtag #NewYorkValues trended on Twitter for the better part of Friday, pointing out "real" New York values--both serious and in jest.

Hey @tedcruz remember that time when you pissed off 8 million of the worlds most aggressively accomplished people? They will. #NewYorkValues

As a Jewish conservative born in Brooklyn, I proudly have #NewYorkValues #GOPDebate

Dear @tedcruz: I am a small business owner, a husband, Jew, loving son and brother, and raise money for those less fortunate. #NewYorkValues

For what it's worth, Cruz eventually apologized to New Yorkers, kind of.