Nancy Pelosi: Yeah, I Could Totally See Iran From Bahrain 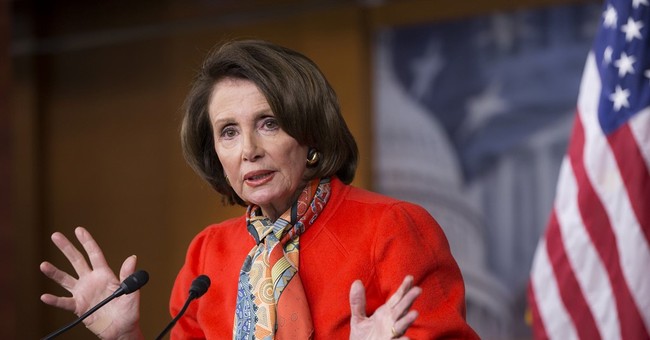 Rep. Nancy Pelosi (D-CA) apparently has the best vision in the entire world.

Speaking on CNN on Wednesday, Pelosi claimed that she's viewed Iran from Bahrain across the Persian Gulf, and that "everything is very close."

.@NancyPelosi says she’s “been to Bahrain & looked right across the Persian Gulf to Iran. Everything is very close.” pic.twitter.com/mKYKq2dPP8

Sen. Tom Cotton (R-AR) played the role of fact-checker, and pointed out that Iran is at least 136 miles away from Bahrain, and is definitely not visible from the country.

I wonder if we'll see the same amount of mockery that then-Gov. Sarah Palin received after stating (correctly) that there are parts of Russia that are visible from Alaska. I won't be holding my breath.