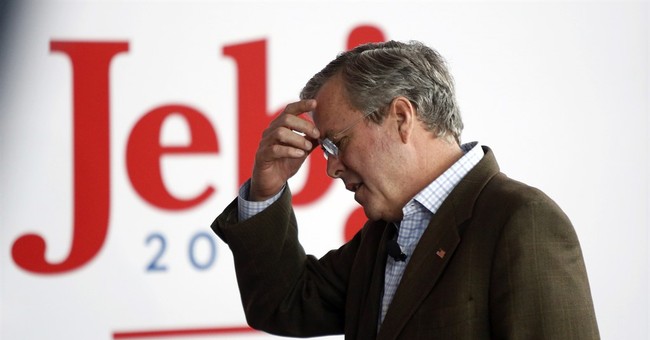 A Washington Post reporter tweeted what is reportedly a picture of an empty watch party in Jeb Bush's home state of Florida.

It's certainly telling that Bush is unable to garner a crowd in his home state--an area where one would presume he'd have a high level of support. Bush's poll numbers have hovered around four to five percent for the past few months. While his numbers haven't really gone down in recent polls, they haven't gone up either.

For what it's worth, his campaign has been spending a ton of money, but not with many results.