Here are Some of Twitter's Best Reactions to Donald Trump 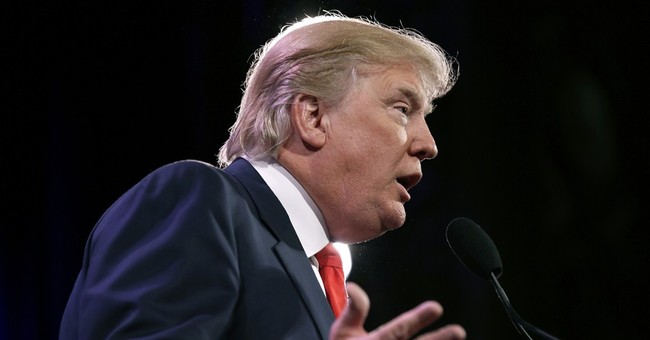 Unless you're under a rock, you've heard that former reality TV show host Donald Trump has officially announced that he will be running for president.

Here are some of the best reactions to the announcement from Twitter:

I am suddenly overwhelmed with regret for arranging for Trump to speak at CPAC 2011. #TheShame

Since Donald Trump has decided he's qualified to run for president, I have decided I am as well. #PrincessProbz4Prez2016

Can you imagine how long a President Trump's SOTU speech would be?

I’m actually starting to feel sorry for him now.

The future president of the United States yall https://t.co/UWpjfUY2X6

Donald Trump is the drunk guy in the front of your section insisting this time the wave will make it all the way around.

And we'll give credit where credit is due: The DNC's response to Trump's announcement was absolutely spot-on and impressively snarky.