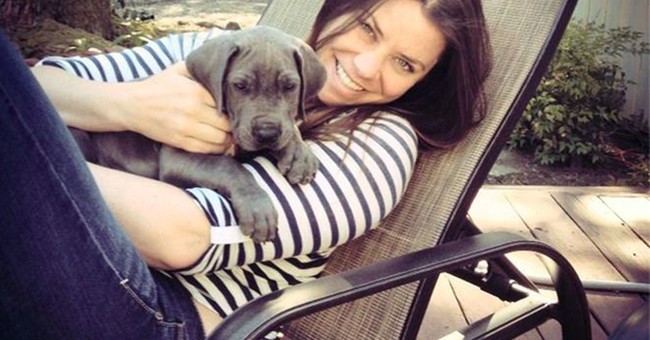 A New York lawmaker has proposed a bill that would permit terminally ill patients to commit suicide with the assistance of a doctor. If passed, New York would become the fifth state (joining Oregon, Washington, Vermont, and Montana) to legalize physician-assisted suicide.

The bill was proposed by Democrat Representative Brad Hoylman:

Under his proposed Death With Dignity Act, a person seeking assisted suicide would have to be at least 18 and be given no more than six months to live.

The individual would have to make written and oral requests to a physician, and follow up with another verbal request at least 15 days later. The patient also must be deemed capable of making and communicating health care decisions, meaning advanced Alzheimer’s patients wouldn’t qualify.

In other states, a person is given a fast-acting lethal barbiturate. Hoylman’s proposal does not yet specify a method of suicide.

But doctors assisting in a suicide would be immune from criminal or civil liability if they acted in good faith.

Hoylman cited Brittany Maynard, a cancer-stricken woman from California who killed herself on November 1 with the help of a physician in Oregon, as part of the reason for proposing the bill. Maynard became the face of the "death with dignity" movement after a YouTube video detailing her desire to end her life was released.

The bill is reportedly "unlikely" to become law.

It saddens me that people are seeking to legitimize "death" as a treatment option for the terminally ill. The terminally ill should be treated with respect, not being encouraged to just die quickly.

Man Airdrops Something That Should NEVER Be Shared on a Southwest Flight
Matt Vespa
More Proof Biden Lied to the Country About His Business Dealings with Hunter
Katie Pavlich
CBS News Poll: New Low and Bad Vibes For POTUS, as GOP Racks Up New Voter Registrations