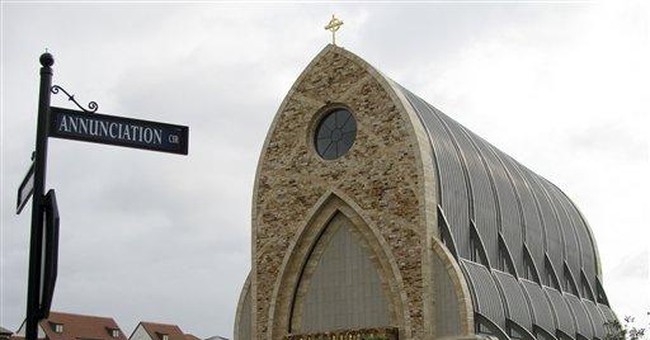 Alliance Defending Freedom Senior Legal Counsel Matt Bowmantold LifeNews: “Faith-based educational institutions should be free to live and operate according to the faith they teach and espouse. The court was right to uphold the religious freedom of institutions that value the sanctity of life. If the government can force Ave Maria School of Law to violate its faith in order to exist, then the government can do the same or worse to others.”

The lawsuit challenges the constitutionality of the administration’s mandate that religious employers provide insurance coverage for abortifacients, sterilization, and contraception to employees regardless of religious or moral objections.

Despite being a Catholic school, Ave Maria School of Law did not qualify as a "religious employer" nor was it exempt from the mandate as they employ and teach non-Catholics.

Props to Ave Maria School of Law for standing up for their religious beliefs. The government should not have the right to force a religious employer--heck, any employer--to distribute something they are morally opposed to.