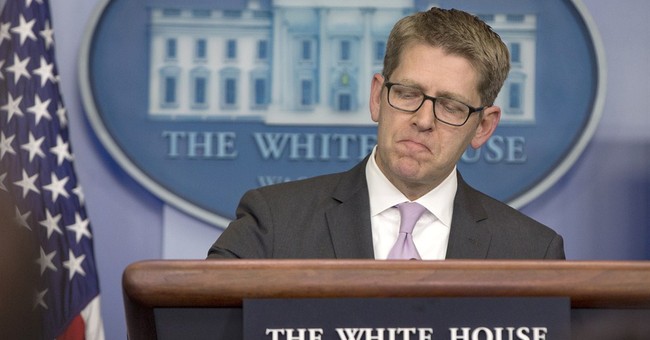 Shortly before 2 p.m., President Obama made a surprise announcement that White House Press Secretary Jay Carney has resigned. He will be replaced by Josh Earnest. Earnest had previously been the deputy White House spokesman.

Carney described his career as press secretary as "an amazing experience."

Rumors of his resignation began swirling in mid-March. Carney had served as press secretary since February of 2011. He replaced Robert Gibbs.

Today is the day Obama settles all family business

Jay Carney has resigned, set to be replaced by a kiosk. #RaiseTheWage

Carney has not disclosed what he will be pursuing next.