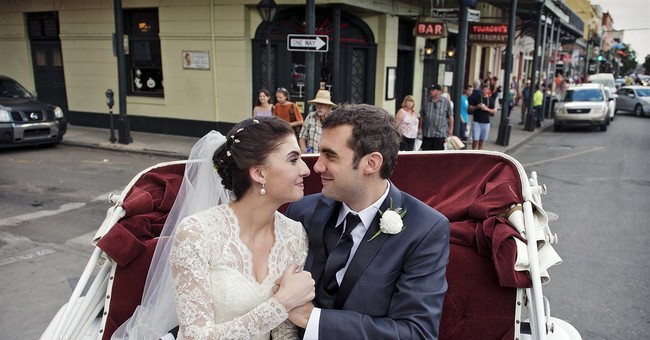 In a press release shared on the Love and Fidelity Network's website, the leaders of the Anscombe Society said they were "delighted" by this update and now plan to expand the conference. (emphasis added)

The Stanford Anscombe Society (SAS) is pleased to report that the administration has “found” sufficient funds to subsidize the full cost of security at our upcoming Communicating Values conference.

The news came less than 24 hours after the Stanford Anscombe Society’s submission of a letter to Provost John W. Etchemendy in which the SAS requested that the security fee be removed since it imposed a tax on free speech. Nanci Howe, Associate Dean of Students and Director of Student Activities and Leadership (SAL), emailed the Anscombe student leaders with the news: “Hi everyone. Found more funds to subsidize the full cost of the security.”

“We are delighted that Stanford University has demonstrated its continuing commitment to free speech by providing appropriate security for our event, rather than forcing us to pay for our own safety on campus,” said Judy Romea, SAS co-president.

“Since we no longer face this financial burden which had forced us to scale back the conference and cancel some speakers’ sessions, we are considering whether and how to revise the schedule so we can host the conference as originally planned and even open up certain sessions to the entire Stanford community. We are really grateful for the administration’s continuing support as we move forward,” continued Romea.

Let's put this one in the "victory on campus" column.