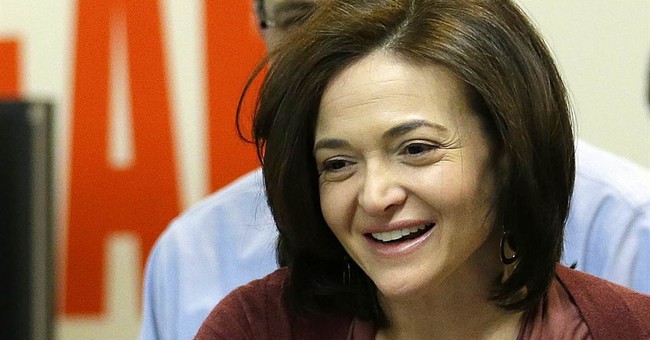 A new campaign sponsored by Girl Scouts, Facebook COO Sheryl Sandberg, and dozens of female celebrities seeks to ban the term "bossy." The term apparently is used to demean women and girls are not seeking out leadership positions due to a fear of being disliked or being called bossy.

Bossy: adjective. given to ordering people about; overly authoritative; domineering.

The website for "ban bossy" includes this ominous message:

When a little boy asserts himself, he's called a “leader.” Yet when a little girl does the same, she risks being branded “bossy.” Words like bossy send a message: don't raise your hand or speak up. By middle school, girls are less interested in leading than boys—a trend that continues into adulthood. Together we can encourage girls to lead.

What everyone seems to have missed is that the term "bossy" is not exclusive to females. Plenty of boys and men have been referred to as "bossy" or worse. This victim mentality isn't going to do anything to empower women.

Instead of banning words like "bossy," perhaps a more effective strategy would be to teach girls ways to exhibit leadership without being, well, bossy. "Leadership" isn't a synonym for bossy--but "dictatorial," "overbearing," and "abrasive" are. There's a huge difference between being a leader and being abrasive.

Also, for what it's worth, demanding that a word be banned is quite bossy in and of itself.