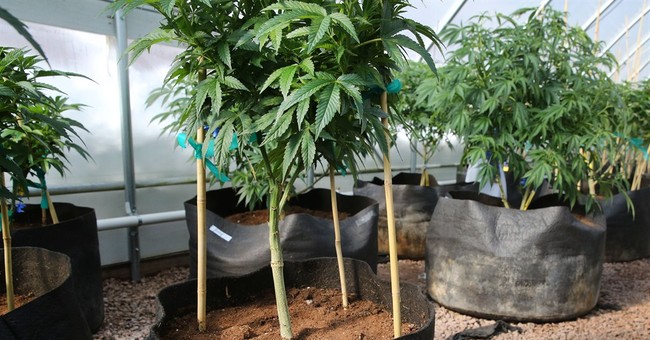 ...the penalty for possession of up to an ounce would drop to a fine of $25 — smaller than in any state except Alaska. Consumption in private residences would draw the same fine, unless in public housing, which is governed by federal law. The bill would equate smoking marijuana in public to toting an open can of beer; a misdemeanor with a maximum penalty of $500 and up to six months in jail, down from a potential $1,000 fine and one-year jail sentence.

More than 5,000 people each year are arrested in the District of Columbia for marijuana use or possession. Council members considered allowing public smoking in the bill, but Council President Phil Mendelson, a Democrat, intervened, citing concerns from parents and comparing smoking in public to drinking in public.

“Society says you can’t drink in public. I’m sure the public will feel that way in short order with regard to public smoking of marijuana,” Mendelson said. “It’s one thing to talk about treating the substance like we do alcohol; another to talk about how we treat the behavior.”

Vincent Gray, the mayor of DC, is expected to sign the bill. While technically Congress could intervene to block its passage, this is considered to be unlikely.