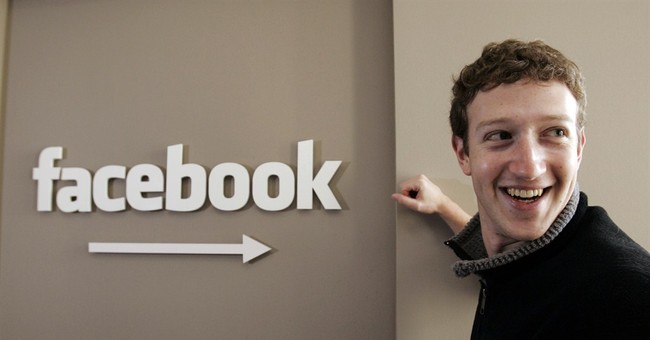 The move by Facebook came after years of lobbying from users, some who started Facebook pages to petition for the change. Google+ offers male, female and "other" as choices, but transgender advocates said Facebook's many specific options puts the platform well ahead of any other online community. About 1 percent of Google+ users identify as other.

Similar to Facebook's political views section, a user may select a gender identity from a variety of pre-listed options (e.g. Agender, Male to Female, Cisgendered Female, Cis Man, and Two-Spirit) that appear once a user begins typing.

While "male" and "female" options are automatically displayed on a user's public profile (with an option to remove), a user who opts for a customized gender label are defaulted to display only to that user's friends.

It is unknown how many Facebook users will use the "custom" gender option.