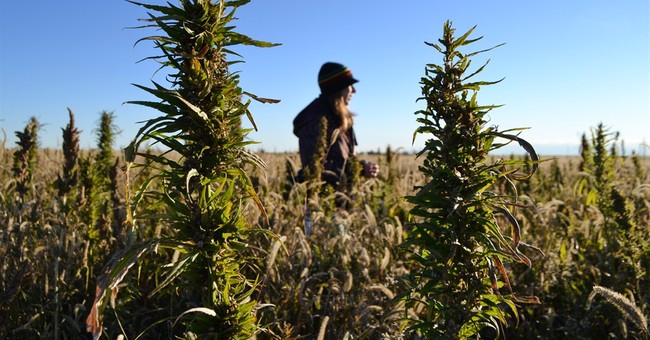 A bipartisan group in Congress is seeking to overturn federal laws that prohibit the growing of industrial hemp. A provision of the farm bill allows universities and state agricultural departments to grow industrial hemp.

A bipartisan group of lawmakers has been fighting for a change, and they said Tuesday that they’ve managed to get the relaxed rules written into the farm bill, which the House will vote on this week.

“From Oregon to Colorado to Kentucky, voters across the country have made it clear that they believe industrial hemp should be regulated as an agricultural commodity, not a drug,” said Rep. Earl Blumenauer, Oregon Democrat and one of the group that was pushing for the change.

Industrial hemp is not the same thing as marijuana. Hemp contains one percent or less THC (the chemical that creates the psychoactive effect), whereas marijuana contains anywhere from three to 15 percent THC. Industrial hemp has a variety of uses, including paper making and rope making, and can be legally grown, with permission and licensing, in nine states.