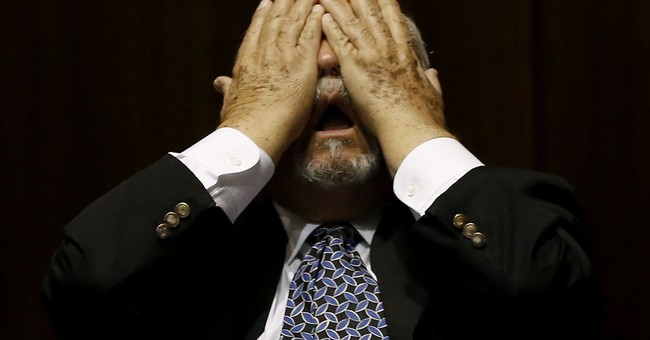 Glenn Kessler, author of the "Fact Checker" blog at the Washington Post railed against the Obama administration's claim that 3.9 million people signed up for Medicaid because of Obamacare. Kessler awarded the claim "three Pinocchios" out of a possible four. Here’s what the number actually includes:

• Medicaid and CHIP eligibility determinations made directly through state-based marketplaces (where the state is running their own marketplace).

• New eligibility determinations as well as renewals–i.e., people previously enrolled in Medicaid who are deemed eligible for another year.

At first glance, one could deduce that this is essentially an accounting of everyone who signed up for Medicaid in October and November. But there is actually one piece missing:

• Any of the Medicaid or CHIP eligibility determinations made through healthcare.gov. (Through November, that figure was about 750,000.)

In theory, if you wanted to know the universe of people who actually were deemed to be eligible for Medicaid in those two months, you would need to combine 3.9 million and 750,000, though CMS concedes that there is probably some duplication.

Kessler continues on to call the figures "ridiculous," and asserts that nobody truly knows the exact number of Medicaid enrollments due to Obamacare.

Reporters need to be very careful about using the new figure in any sentence that includes a reference to the new health-care law.

I wonder if the Obama administration needs some aloe for that burn.