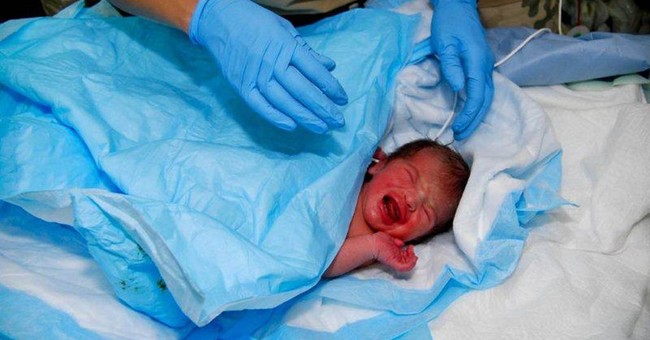 While sex-selection abortion in the United States remains legal in most states, the practice has been banned in the UK. Despite the ban, an inquiry into birth statistics showed that gender ratios were seriously off in some ethnic communities—meaning that between 1,500 and 4,700 girls were "missing." Gender-selective abortion on female babies is largely believed to be the cause.

From The Independent (emphasis added):

We found that in two-child families of some first-generation immigrants, having elder daughters significantly increases the chances of the second child being male – an imbalance in the sex ratio that should not occur naturally.

To double-check our analysis, we asked professional statisticians to analyse the data in more detail. They confirmed that the effect is statistically significant and that there are only two plausible explanations, which are not mutually exclusive – either gender-based abortion or the practice of women continuing to have children until a son is born.

In England and Wales, roughly 19,000 abortions occur each year after the 13-week mark of a pregnancy. Sex can be determined with near-100 percent accuracy at that week of gestation. As a result of this, some NHS hospitals in the UK have stopped informing parents of the sex of their infant until later in the pregnancy.

Countries such as India and China face similar distorted gender ratios. In parts of India, only 75 girls are born for every 100 boys. In 1994, in response to these alarming statistics, India made it illegal to determine the sex of an infant prior to birth.

British health officials have condemned the practice of sex-selective abortion, calling it "against the law" and "completely unacceptable."

Abortion in the UK is completely funded by taxpayers via the NHS.