Oops: Insurance Companies Have No Record of Some Obamacare Applicants 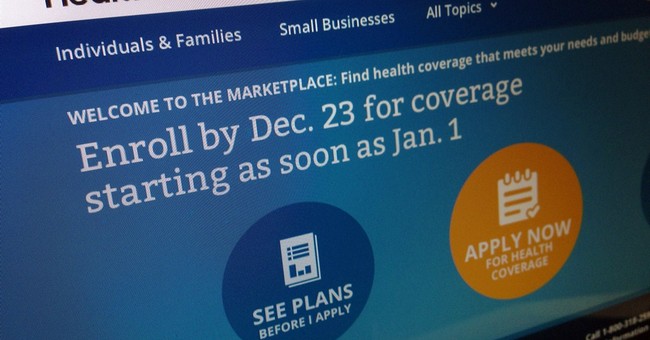 Another day, another Obamacare glitch. This time, the issue is more than 13,000 people who have signed up for health insurance, but the insurance companies have no idea who they are.

The government says the problem is real but under control. Officials say the total number of problem cases they are trying to resolve with insurers currently stands at about 13,000. That includes orphan records. More than 1 million people have signed up through the federal insurance market that serves 36 states. Officials contend the error rate for new signups is close to zero.

Insurers, however, are less enthusiastic about the pace of the fixes. The companies also are seeing cases in which the government has assigned the same identification number to more than one person, as well as so-called "ghost" files in which the insurer has an enrollment record but the government does not.

But orphaned files — when the insurer has no record of enrollment — are particularly concerning because the companies have no automated way to identify the presumed policyholder. They say they have to manually compare the lists of enrollees the government sends them with their own records because the government never built an automated system that would do the work much faster.

This is particularly disastrous for some customers who have serious medical issues. Cancer survivor Sharon Van Daele of Tucson thought she had insurance, but had fallen into a "black hole" due to a variety of website errors.

"I made all the deadlines, and then I tried to make my payment, but they wouldn't take it," said Van Daele.