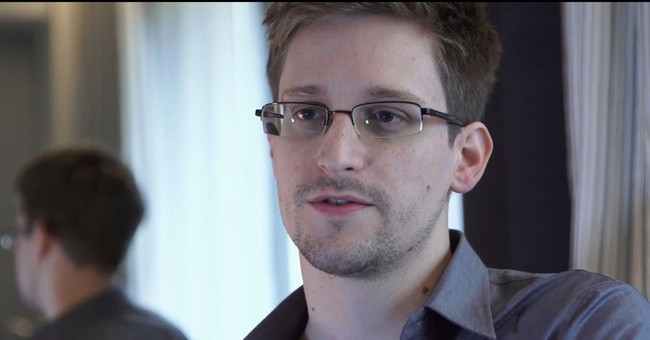 On Friday evening, the administration that claims it is the "most transparent" ever moved to block a ruling regarding the legality of the National Security Agency (NSA)'s domestic surveillance programs.

The NSA's programs were revealed when former NSA contractor-turned-whistleblower Edward Snowden made them public before fleeing overseas and seeking asylum in Russia.

The government claims that revealing the other NSA secrets is a matter of national security and would put the country at risk.

“Disclosure of this still-classified information regarding the scope and operational details of N.S.A. intelligence activities implicated by plaintiffs’ allegations could be expected to cause extremely grave damage to the national security of the United States,” wrote the director of national intelligence, James R. Clapper Jr.

So, he said, he was continuing to assert the state secrets privilege, which allows the government to seek to block information from being used in court even if that means the case must be dismissed. The Justice Department wants the judge to dismiss the matter without ruling on whether the programs violated the First or Fourth Amendment.

These actions don't really seem "transparent" to me.