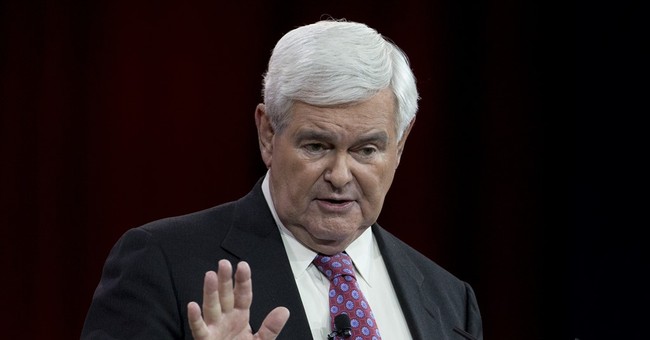 According to a new poll by Bloomberg Politics, voters would most want to see Sen. Elizabeth Warren and former Speaker of the House Newt Gingrich as the vice presidential candidates for the presumptive nominees.

With 35 percent of the vote, Clinton supporters favored Warren. Sen. Cory Booker, with 17 percent, was in second place, followed by U.S. Secretary of Housing and Urban Development Julian Castro at 12 percent.

The poll was based on interviews with 1,000 U.S. adults and was conducted from June 10-13. Clinton and Trump are expected to announce their running mates closer to their respective conventions, near the end of July.