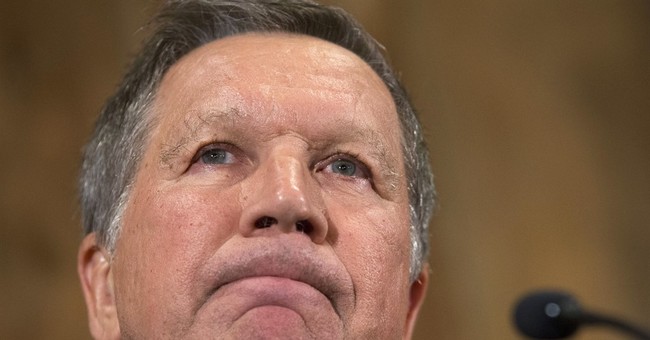 While criminal justice reform is typically framed as a Democratic cause, Democrats have never in fact included it in their platform. In the 1990s, the Democratic position was to support such policies as “three-strikes-you’re-out” sentencing laws and “$8 billion in new funding to help states build new prison cells,” which many believe have contributed to the current high rates of incarceration. As recently as 2012, the DNC committed only to “fight[ing] inequalities in our criminal justice system,” without mentioning any specific reforms.

While it is true that most Democratic politicians today support criminal justice reform legislation, despite its absence in their party’s platform, the most visible politicians currently fighting for reform are Republican. Republican Sens. Mike Lee and John Cornyn are working to gain new support for the stalled Sentencing Reform and Correction Act, comprehensive legislation aimed at reducing mass incarceration. On a state level, too, Republican leaders have shown initiative in passing criminal justice reform measures. Texas Gov. Rick Perry and Georgia Gov. Nathan Deal backed legislation that greatly reduced their state prison populations. Ohio Gov. John Kasich fought for laws that would help prisoners get treatment rather than prison sentences.

In announcing the resolution, RNC member Tom Mechler cited these politicians and concluded, “The Republicans are the ones that have been leading the push on this.”