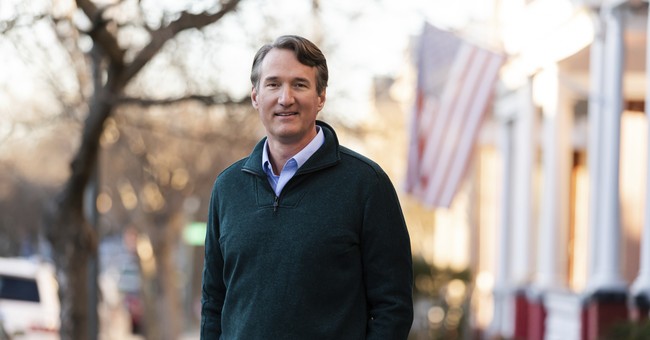 The Republican State Leadership Committee (RSLC) set its sights on Virginia in a new advertisement unveiled on Wednesday morning.

The 30-second ad likens the Democrats of Virginia’s House of Delegates, who currently control the legislature by a 55-45 margin, to “Washington liberals” like House Speaker Nancy Pelosi and Senate Majority Leader Chuck Schumer. It implies that, like Pelosi and Schumer, the Democrats in Richmond are responsible for spikes in crime and tax rates, as well as closed schools during the Wuhan coronavirus pandemic.

NEW AD: Richmond Democrats have implemented a radical liberal agenda that is producing the same failed results as Washington.

?? Homicides are skyrocketing
??Cost of living is increasing
??Public education is being weakened

“Murder rate at a 20-year high, children left behind, cost of living skyrocketing,” the ad begins. “These failures aren’t just the making of Democrat-controlled Washington. Democrat-controlled Richmond has the same radical agenda: pushing to defund the police as homicide rates soar, standing with the unions who kept schools closed. And they’re pushing their political agenda in classrooms, supporting crushing tax increases on small businesses. Virginia House Democrats are no different than Washington liberals. How’s that working for us?”

Virginia is less than four months away from statewide elections with crucial consequences for the near future. All 100 House of Delegates seats and all 40 Virginia Senate seats are up for election. Democrats currently control both houses of the state legislature, and they hold a narrow 21-19 majority in the Senate.

But to reclaim the Executive Mansion, McAuliffe must face Republican nominee and businessman Glenn Youngkin. A poll conducted from July 8 to July 10 shows Youngkin gaining on the former governor, as he now trails by just 1.8 percentage points.

Republicans hope to capitalize on widespread cultural issues, including opposition to critical race theory, a key issue in Virginia’s Loudoun County, to win back the state’s governorship for the first time since Bob McDonnell’s victory in 2009.