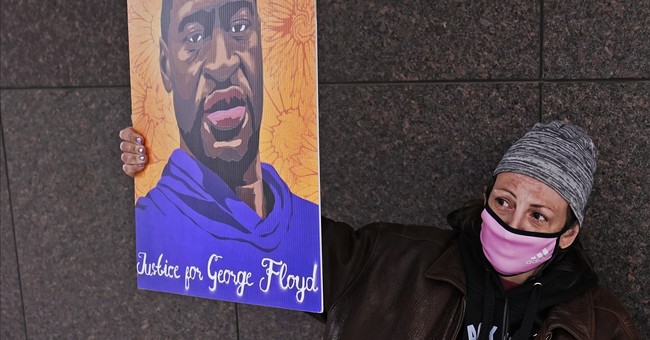 The Supreme Court of South Carolina has suspended the license of a lawyer who posted expletives about the murder of George Floyd on his Facebook page last summer.

As reported by a state newspaper last Thursday, South Carolina’s Office of Disciplinary Counsel received 46 complaints about the social media activity of David Paul Traywick. He is the owner of Traywick Law Offices, LLC, a personal injury firm in Charleston.

In a June 3, 2020 Facebook post, Traywick implied that Floyd’s life did not matter and called upon those with different opinions to unfriend him:

“Here’s how much that s***stain's life actually mattered. Stock futures up. Markets moved higher Monday and Tuesday. F**k you. Unfriend me.”

Acting unanimously upon the complaints, the five justices of the state’s Supreme Court identified a total of 12 Traywick posts that “tended to bring the legal profession into disrepute” and violated the South Carolina Lawyer’s Oath. Among these posts was what the court called an “offensive comment” about women and tattoos:

"The general statement (about tattoos) has exceptions, such as for bikers, sailors, convicts or infantry. But these college educated, liberal suburbanites. No, the rule was written for these boring mo***r f****rs. And they are everywhere. F**k em. Especially these females, Jesus Christ!”

The justices also concluded that Traywick’s posts were “intended to incite and had the effect of inciting, gender and race-based conflict beyond the scope of the conversation (he) would otherwise have with his Facebook ‘friends.’”

As such, Traywick’s law license was suspended for six months. He was ordered to take a diversity training class, as well as to undergo anger management counseling before his license is reinstated.

Nothing that Traywick posted online has had (or will have) the effect of inciting any race or gender-based violence against anyone in Charleston or nationally.

This is how communism starts. They silence people due to their political views, forcing them out of the system if they don't agree with the official truth.

Freedom of thought, conscience, and expression: supressed. You're only allowed to speak and work if you're one of them.

Does the South Carolina Supreme Court even First Amendment, bro?

As echoed by the tweets above, a rambling local personal injury attorney should be the least of anyone’s worries. It is well within Traywick’s First Amendment rights to express his opinions, however vulgar, on the Internet and maintain the ability to earn a living.