Left Behind in Iran: Saeed Abedini 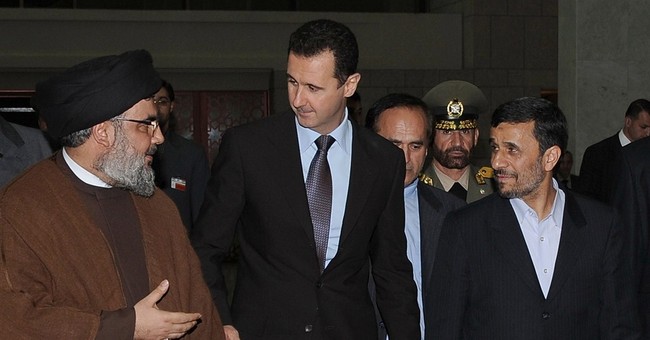 Saeed Abedini -- an American imprisoned in Iran, just for being Christian -- has been abandoned by President Obama and Secretary of State Kerry.

Congress has pushed for his release. But in their haste to celebrate a "diplomatic coup" -- that is in reality a disaster -- apparently the President and the Secretary of State have left this good man to rot.