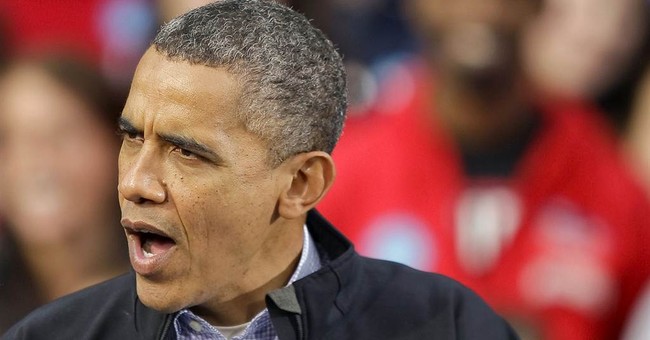 It must have hurt his friends at The New York Times to admit it, but a recent report there conceded that under President Obama, income inequality has accelerated dramatically. Indeed, the ratio of average to median wages -- one measure of such inequality -- grew at a rate of .28% per year during the presidency of George W. Bush.  During Obama's tenure, it's grown four times faster, 1.14 % annually.  For a president who has deplored the income gap as a cause of America's fraying social fabric, this is a damning indictment.

Of course, it's worth pointing out that for many of us, an obsession with "income inequality" is  silly.  There's not too much "income inequality" in Cuba, after all, because almost everyone (except the government-anointed elite) is poor and miserable.  And too often, a distinguishing feature of the left, in Margaret Thatcher's memorable formulation, is that they would "rather have the poor poorer, provided the rich were less rich."

Conservatives, on the other hand, aren't worried that some people will do too well, so long as the poorest among us are able to thrive.  But in Obama's America, that certainly isn't happening, either.  Survey data recently reported by the Associated Press reveal that "[f]our out of 5 U.S. adults struggle with joblessness, near poverty or reliance on welfare for at least parts of their lives."

The president needs to admit that his big-spending, high-taxing, government-centric approach is failing, by every measure.  Only pro-growth, pro-opportunity policies -- that won't impede those with the ability and the drive to succeed -- will restore the American dream.  It's far more important to ensure that all of us can prosper, rather than worrying about who is prospering relative to others.