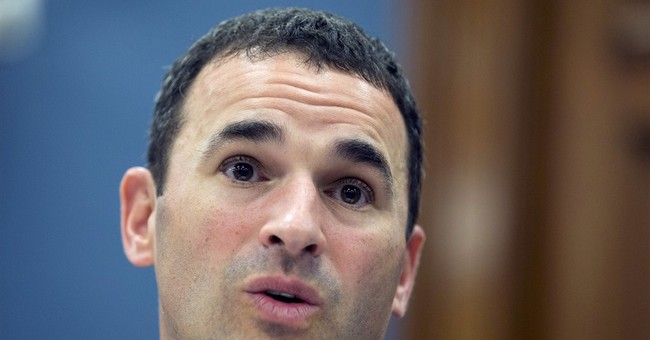 According to testimony from an IRS agent, Tea Party groups are still being targeted.   From a transcript released by the House Ways and Means Committee:

Committee: If you saw -- I am asking this currently, if today if a Tea Party case, a group -- a case from a Tea Party group came in to your desk, you reviewed the file and there was no evidence of political activity, would you potentially approve that case? Is that something you would do?

IRS agent: At this point I would send it to secondary screening, political advocacy.

Committee: So you would treat a Tea Party group as a political advocacy case even if there was no evidence of political activity on the application. Is that right?

IRS agent: Based on my current manager's direction, uh-huh.

This is happening despite the fact that an IRS review specified that, after the BOLO ("be on the lookout") lists were abolished, the "Determinations Unit" would ignore political labels (like "Tea Party") as they scrutinized applications for those applying for tax exempt status.

How does President Obama's hand-picked head of the IRS, Danny Werfel, explain this?