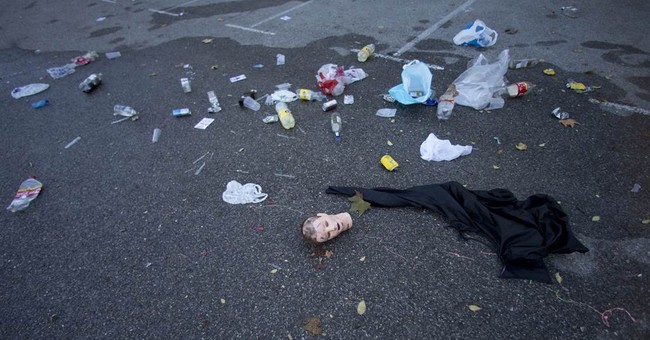 On Wednesday, the Maine Senate overrode Gov. Paul LePage's (R) veto of a bill that encourages minors to seek help if at the risk of alcohol overdose. The act, dubbed "medical amnesty," means that a person who is drinking underage will not be cited for doing so if they seek medical assistance for a sick or injured friend.

Given that “supporters are often too scared to call for help because they fear they will face legal repercussions for underage drinking” Republican Rep. Joyce Maker’s bill enables minors to call 911 without the penalty of underage drinking. With nearly two dozen other states enacting the bill to forgo citations for underage drinkers calling 911, it is the hope for less alcohol related deaths and more knowledge of this law and lives to be saved.

Indiana resident Dawn Finbloom's teenage son, Brett, died in September 2012 — about two months after her state implemented an amnesty law. None of the teens who were drinking with Brett knew about the law, and they delayed calling for help, fearing they would get in trouble, Finbloom said. By the time someone finally dialed 911, it was too late. Now, Finbloom and her husband are part of a statewide effort to educate teens and college students about the signs of alcohol poisoning and the amnesty law in hopes that other families may be spared the kind of grief they have endured."Every year there's a new batch of teenagers, and if they don't know about the law, then it's not going to help," she said.

Summer is being for many students! Do you know what to do if someone is passed out? CALL 911 IMMEDIATELY, STAY, COOPERATE - SAVE A LIFE!

Maine's override of LePage's veto is a step in the right direction for the safety of teens. While LePage said in his veto message that he can’t support legislation that “pampers children who engaged in illegal behavior,” in a matter of life and death, it makes more sense to focus on protecting lives rather than penalizing people. A saved life always wins.