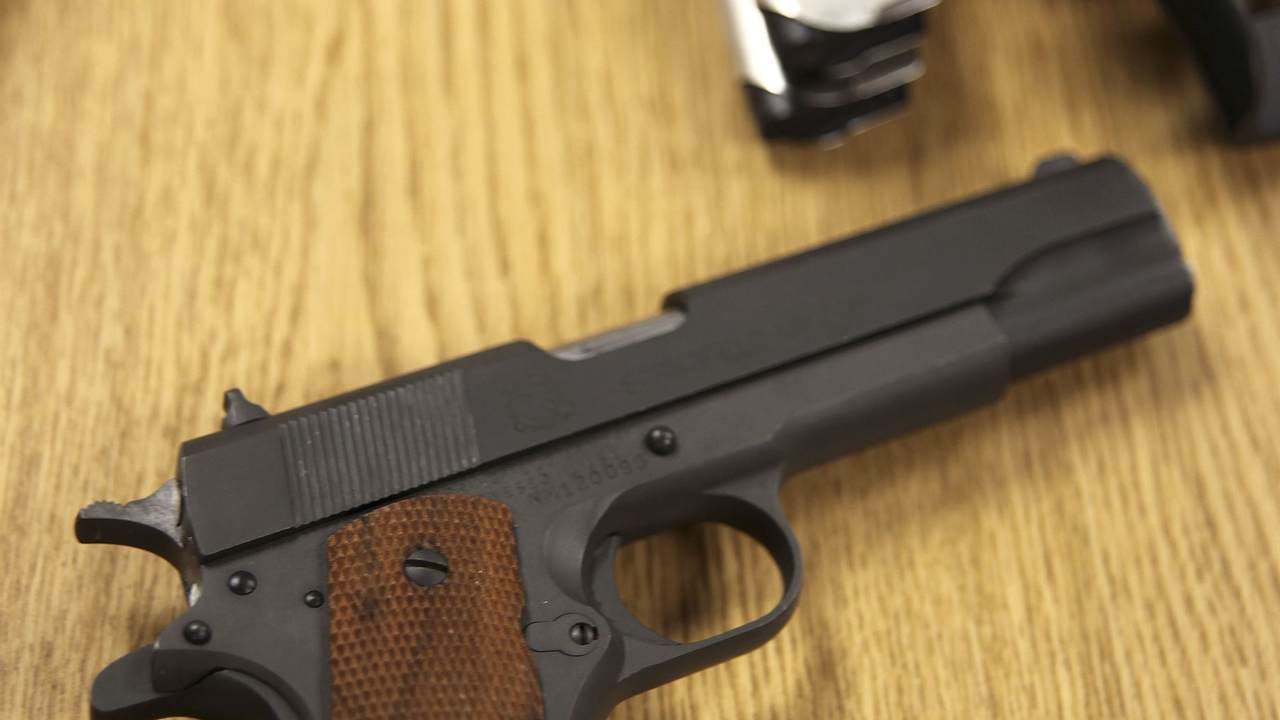 A 12-year-old North Carolina boy opened fire on an alleged home invader who allegedly attempted to rob the boy's grandmother. The City of Goldsboro Police Department issued a news release on Saturday regarding the incident.

On Feb. 13, around 1 a.m. local time, officers responding to a report of gunfire entered the apartment of Linda Ellis. There, officers found Ellis, a 73-year-old black woman, suffering from an apparent gunshot wound.

Police subsequently found Khalil Herring of Goldsboro at a nearby intersection also suffering from an apparent gunshot wound. Both Ellis and Herring were taken to a nearby hospital where Mr. Herring succumbed to his injuries. Ellis was treated for non-life-threatening injuries and is reportedly listed in stable condition.

An investigation into the shootings led detectives to believe that two masked intruders, one of them allegedly Mr. Herring, forced their way into Ellis' apartment and demanded money before shooting the elderly woman. A 12-year-old juvenile occupant of the apartment, reportedly Ellis' grandson, is believed to have then opened fire in self-defense causing the two men to flee.

Citing the preliminary findings, the Goldsboro Police Department does not anticipate charges being brought against the juvenile. The investigation remains on-going.