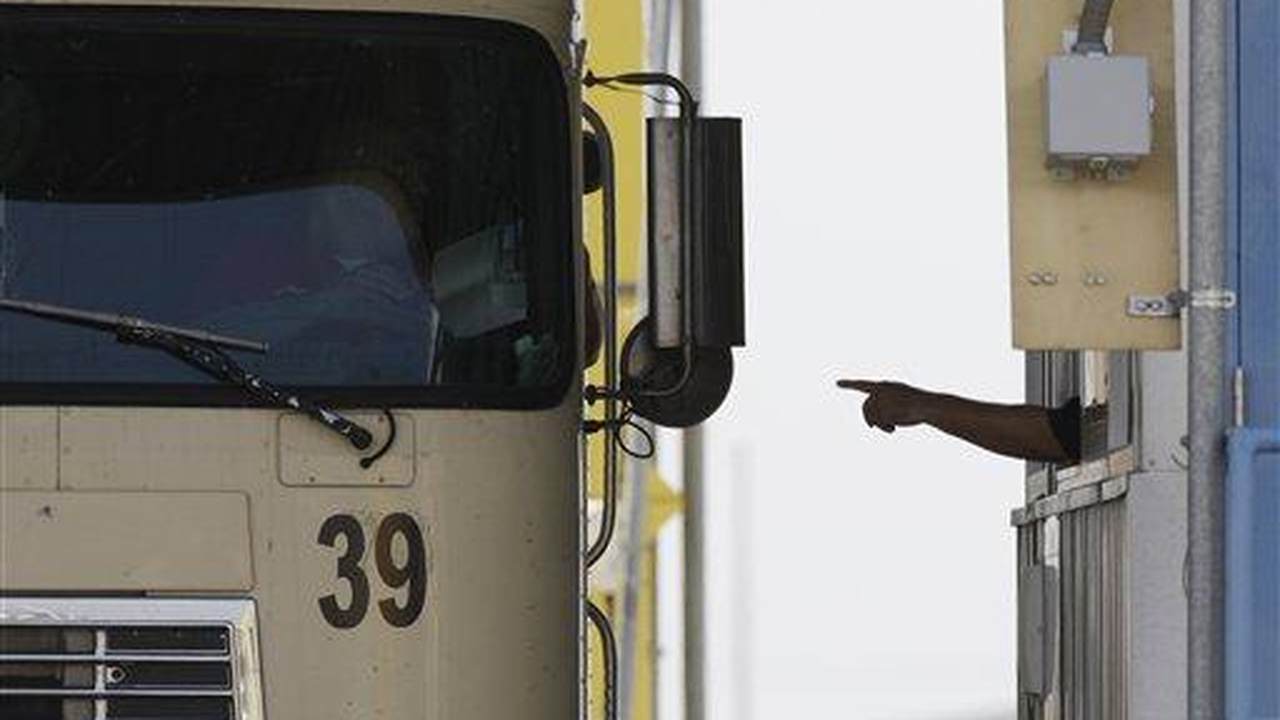 An investigation into a failed smuggling attempt back in January led to the indictment of a 32-year-old Houston man on Tuesday.

A grand jury returned an indictment against Brodrick Keith Rhodes charging the man with conspiracy to transport undocumented immigrants. The charge stems from a failed smuggling event that was thwarted by agents at the Freer Border Patrol checkpoint in San Diego, Texas, in January.

Court documents allege that on Jan. 12, Rhodes was stopped while approaching the checkpoint in a semi-truck hauling a refrigerated trailer. Rhodes told agents he was hauling lettuce, but several discrepancies and a canine alert prompted agents to search the vehicle.

According to the charges, Rhodes appeared to be nervous. Agents noticed the refrigeration's thermostat was set to 30 degrees but the temperature inside the trailer measured 68 degrees. After a K-9 alerted agents to the possible presence of contraband, a search of the trailer uncovered 119 illegal aliens inside.

Homeland Security Investigations' (HSI) Laredo office conducted an investigation into the incident. They found that Rhodes produced a bill of lading to agents at the checkpoint that was inconsistent with his statements. Rhodes allegedly claimed to be working for a Texas business in La Porte, but the bill of lading indicated his shipment originated from a location in Sugar Land. The business claims they don't transport outside of the Houston area and that Rhodes has never been employed by the company. Some of the illegal aliens inside the vehicle said they had been taken to a location and told to get inside the trailer.

If convicted, Rhodes faces a possible sentence up to 10 years in prison and a maximum fine of $250,000.