High School Football Player to Newsom: 'You Got What You Wanted' 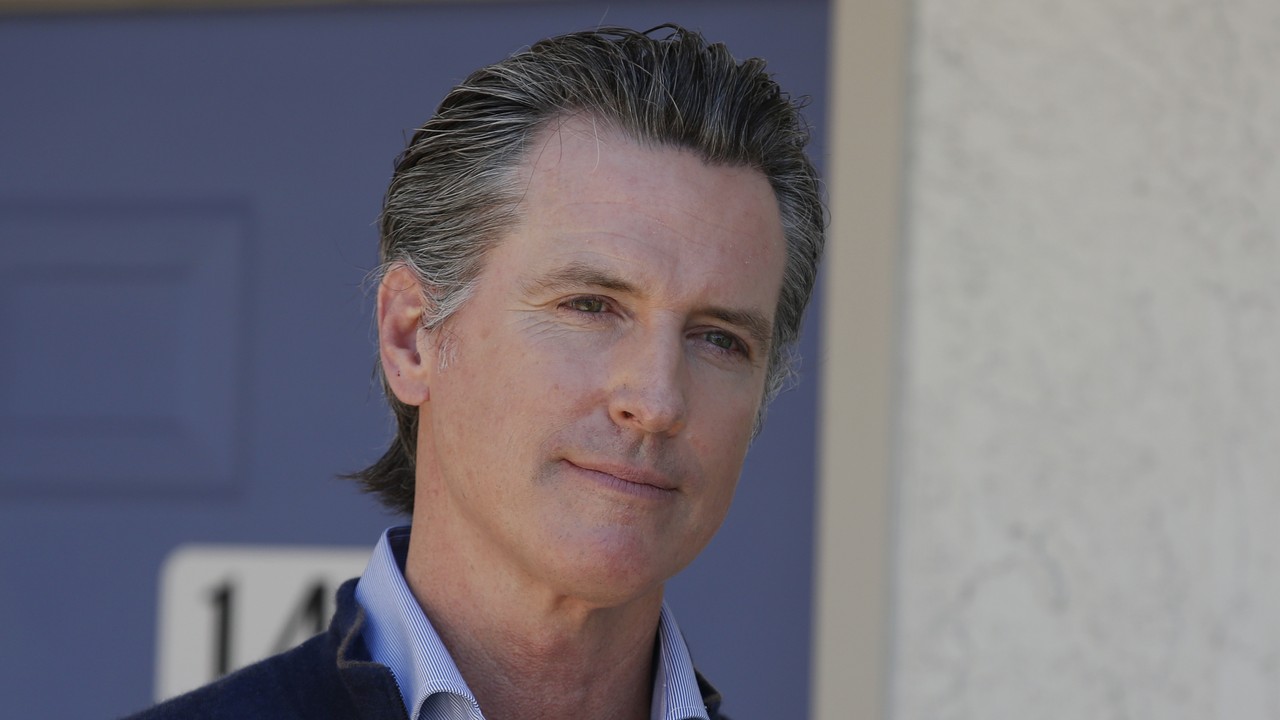 The high school football player lashed out at Gov. Newsom in a now-viral tweet, blaming the governor for canceling memorable high school experiences and causing players to go unnoticed by college recruiters.

In subsequent tweets, Navarro acknowledged the thousands of players who find themselves in similar circumstances. California student-athletes were sidelined early on in the pandemic and remain so, despite other western states allowing student sports to resume.

"I do not want anything given to me, just a chance to show my value and be an asset. Gray shirt, red shirt, grass, turf or dirt. I will play anywhere, God willing," Navarro tweeted.

Chris Buckner, an Illinois father who lost his 18-year-old son, a high school football player who committed suicide, is sounding the alarm over the declining mental health state of today's teenagers.

A recall effort against Gov. Newsom is on the verge of reaching the necessary signatures need to put the recall question before voters, and suddenly Newsom is changing his tune and pushing for schools to reopen quickly.

Will the governor's change of course be enough to save him from the recall effort? Perhaps. But not much can be done for students who sacrificed their childhood memories, their athletic pursuits, and their college ambitions.