Oh, So That's How Many Millions Taxpayers Spent Keeping the Mastermind of 9/11 Alive 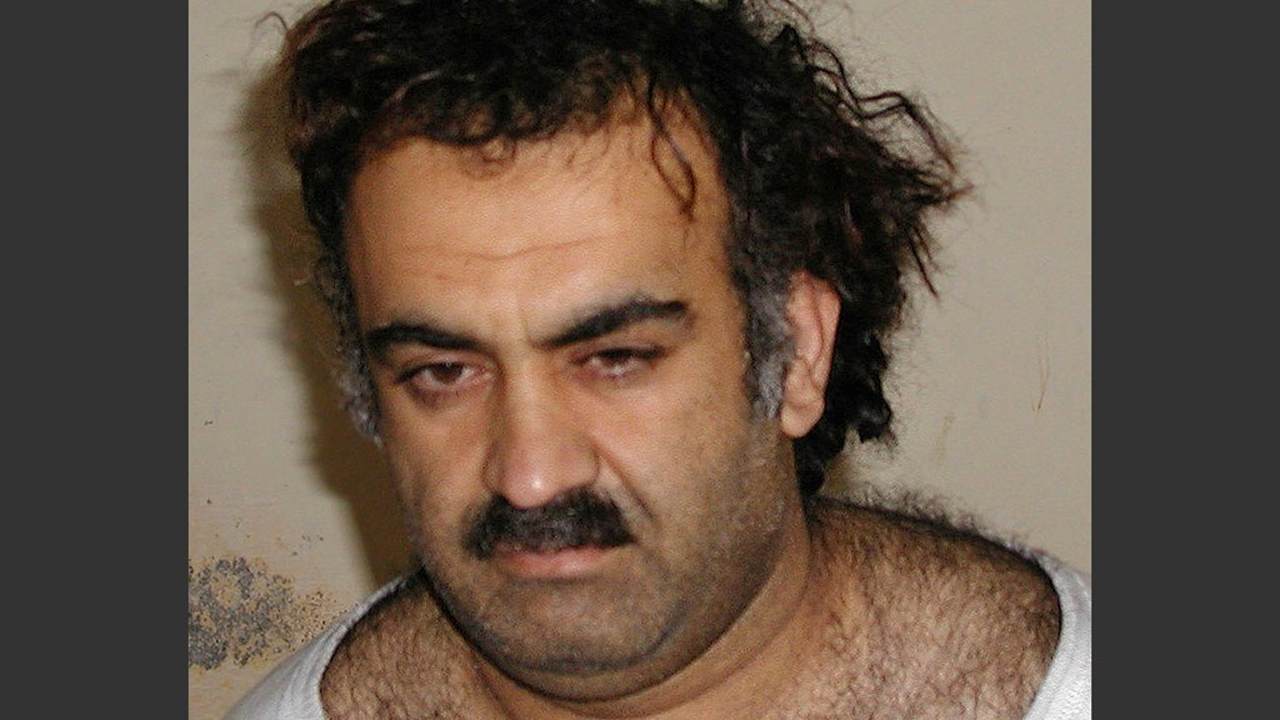 A few days ago, the Biden administration announced a plan to give vaccines for the Wuhan coronavirus to detainees being held at Guantanamo Bay. Americans were outraged. Among the detainees is Khalid Sheikh Muhammad, the so-called mastermind of the September 11th terrorist attacks.

The only thing more outraging than learning Khalid Sheik Mohammad is still alive was learning the Biden administration planned to vaccinate the terrorist, who is still awaiting his death penalty trial nearly 20 years after slaughtering thousands of Americans. Mohammad's trial was supposed to begin on Jan. 11 but has been delayed due to the pandemic.

Vaccines are in short supply, and the overwhelming majority of Americans still lack access to the lifesaving drugs. Following intense backlash from 9/11 survivors, Republican lawmakers, and incensed Americans, the administration announced on Saturday that it was pausing plans to vaccinate Gitmo detainees.

We now know, thanks to reporting from Fox News, taxpayers spent an estimated $161.5 million housing and feeding Mohammad over the years.

The jaw-dropping estimate comes from an NPR report that found somewhere between $9.5 and $13 million is spent every year housing a single detainee at Gitmo. Given Mohammed's 17-year history at the detention center, that would mean taxpayers dolled out more than $161 million to keep Mohammed alive. Mohammed was captured in 2003 and confessed to being the mastermind behind several terrorist attacks over the previous decades, including 9/11.

The detention camp at Guantanamo was created in the aftermath of the September 11th attacks to house enemy combatants captured during the war on terrorism. Among the 40 detainees currently housed at Gitmo are five men, including Mohammad, accused of aiding the 19 hijackers on 9/11.