Gitmo Detainees Will be Vaccinated Before Most Americans 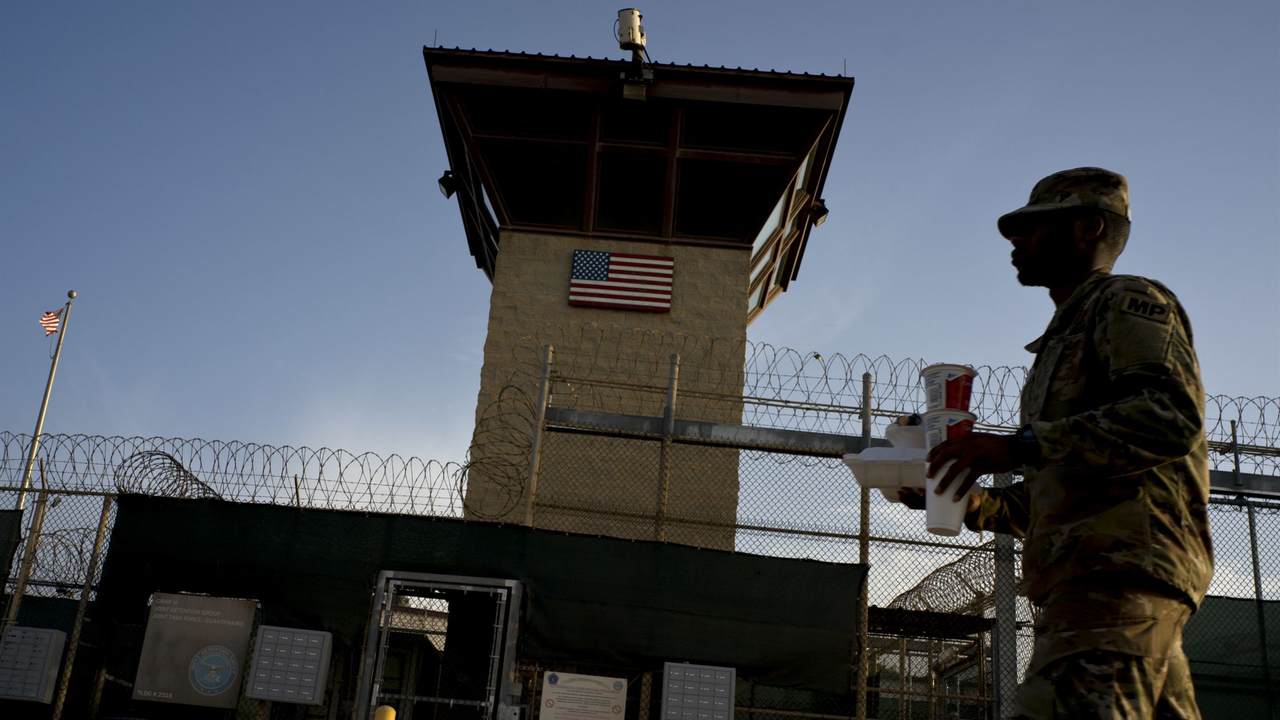 The Pentagon is planning to vaccinate detainees currently being held at the Guantanamo Bay detention camp, according to a new report. The so-called mastermind of the September 11th terrorist attacks, Khalid Sheikh Mohammed, will have an opportunity to receive a coronavirus vaccine before most Americans.

The Pentagon is reportedly planning to begin vaccinating detainees at the camp as early as next week, the New York Times reported. The news comes amid reports of vaccine shortages and mounting pressure on the Biden administration to raise its goal of administering 100 million doses during the administration's first 100 days in office.

According to the Times, the 40 detainees at Guatanamo could voluntarily start receiving the first of two doses required for the vaccine as early as Monday. The 6,000 residents at the U.S. naval base began receiving vaccinations on Jan. 8, but the Trump administration never clarified at the time whether or not detainees would also be vaccinated.

The Times reported that vaccinations have become a major obstacle for resuming war crime hearings. It's also not clear whether the detainees would consent to receive the vaccines.

The detention camp at Guantanamo was created in the aftermath of the September 11th attacks to house enemy combatants captured during the war on terror. Among the 40 detainees currently housed at Gitmo are five men who stand accused of aiding 19 hijackers who carried out the September 11th terrorist attacks.