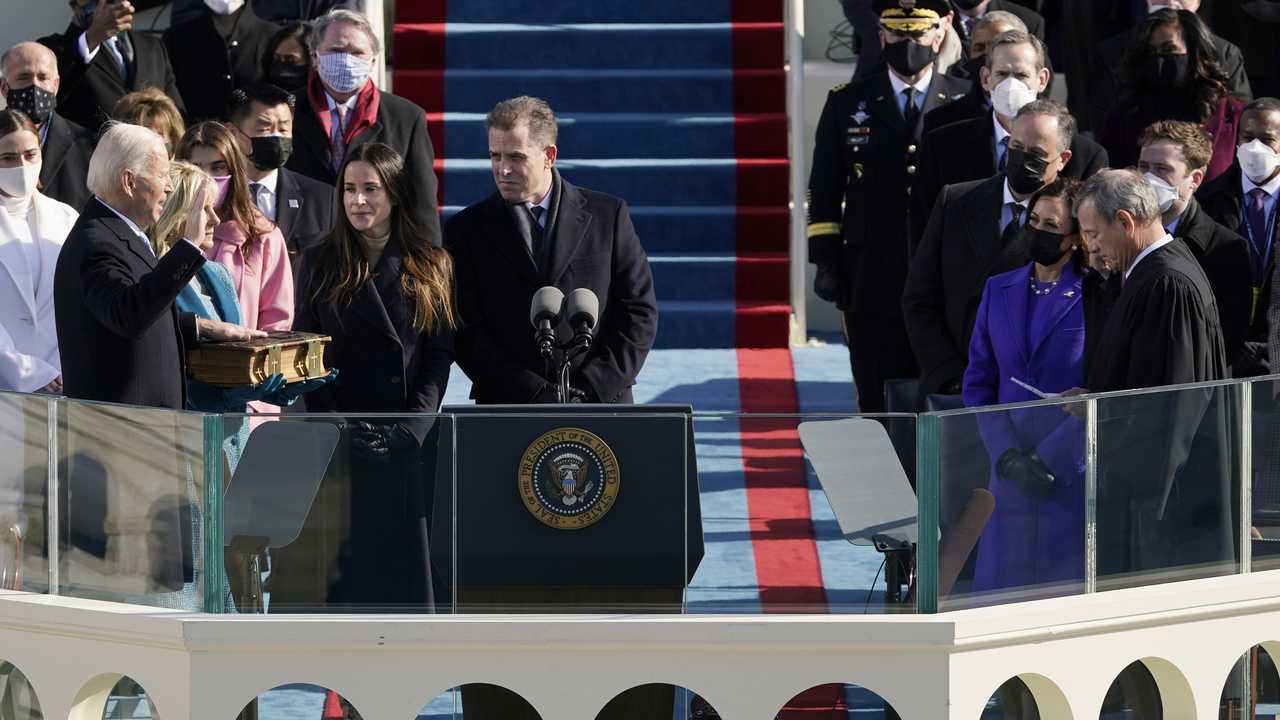 Several celebrities attended and performed at Joe Biden's inauguration on Wednesday, and many of those celebrities took their own private jets to get there. They didn't even carpool.

A celebrity couple who attended Biden's inauguration reportedly took a private jet to D.C. despite the couple's hardline stance on the issue of climate change.

Actress and singer Jennifer Lopez also took her own private jet to D.C. where the 51-year-old performed before the small crowd.

Teigen and Legend have been caught a few times before flying in private jets, including a Valentine's Day flight to Yountville, California, where the couple had dinner. The restaurant of their choice? The infamous French Laundry, a favorite place for other Democrat hypocrites like California Gov. Gavin Newsom and San Francisco Mayor London Breed who flouted their own coronavirus guidelines to eat at the restaurant.