Two Charged with Hate Crime for Attack on Caucasian Man 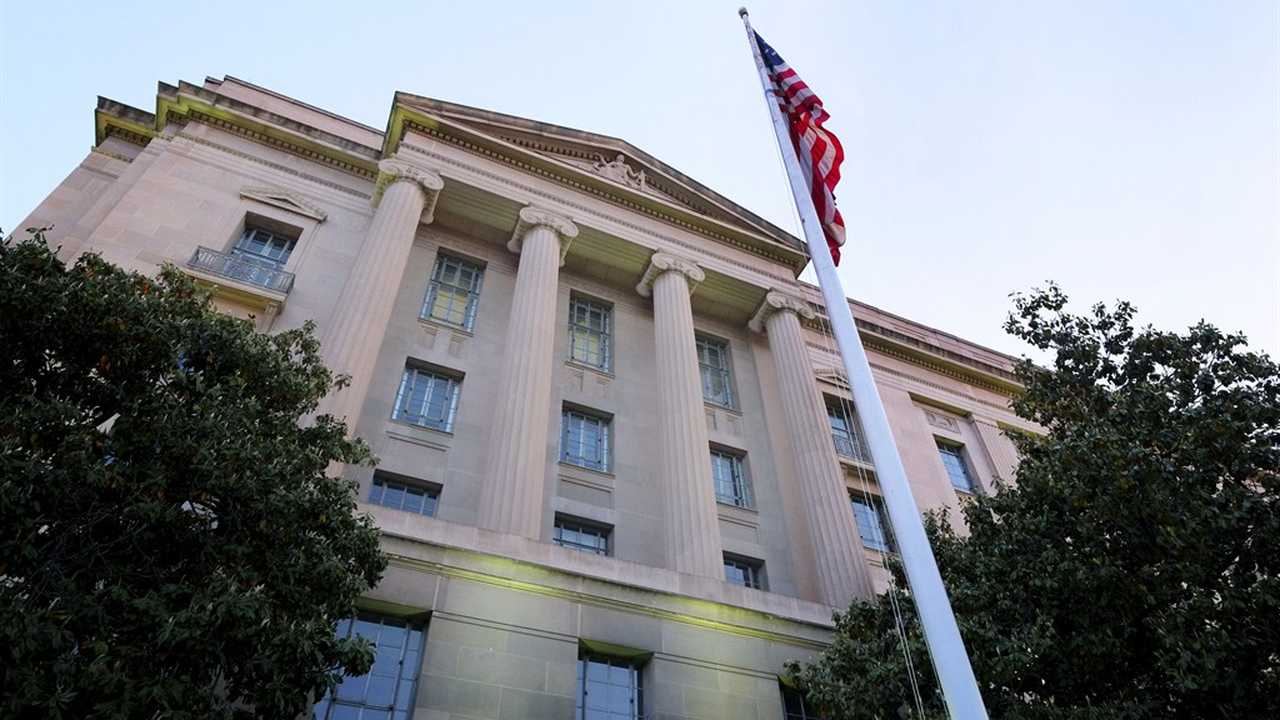 The Department of Justice announced charges against two Maui men accused of an attack on a Caucasian man over his race and color.

A federal grand jury in Honolulu, Hawaii, handed down a hate crime charge against Kaulana Alo Kaonohi and Levi Aki, Jr., two men accused of a racially motivated attack against a Caucasian man who had moved into their Hawaiian neighborhood.

According to prosecutors, the two men caused bodily injury to a man, identified as C.K., who moved into the defendants' Native Hawaiian neighborhood of Kahakuloa on the island of Maui. A Department of Justice press release states the two men used a shovel during the alleged attack on Feb. 13, 2014, to harm the victim because of his "actual and perceived race and color."

More information about the attack from Maui News Now.

“Every night I relive the attack in my nightmare,” Christopher Kunzelman said at the sentencing hearing.

He said he, his uncle and friends had been renovating a house he bought on Kahekili Highway, expecting it would be the “final house” for his wife, who had been diagnosed with a potentially disabling disease.

Kunzelman said he saw two men approach the property from the rocky beach.

His handicapped uncle was “cracked” over the head by the strangers, Kunzelman said, before the men rushed Kunzelman.

“For many minutes, they beat me and terrorized me,” he said.

He said Aki handed co-defendant Kaulana Alo Kaonohi a roofing shovel that was used to hit Kunzelman on the back of his head.

He said the attack was captured in a 23-minute video, along with Kunzelman’s pleas for the men to stop.

He said the defendants told him, “It’s nothing personal, you just have the wrong f—king color skin.”

Kunzelman said he was “seeing stars” when Alo Kaonohi threw him up the stairs and told him to get his belongings and get out.

“I was being violently evicted from my own house,” Kunzelman said.

He said he was legally carrying a gun, which he tossed away when his attackers saw it. Kunzelman said a gold chain necklace and cellphone were taken from him, and he was knocked unconscious. He said he awoke to find he was being kicked repeatedly, suffering two broken ribs.

He said his attackers couldn’t find his gun before Kunzelman and his uncle fled and the intruders smashed windows of the house with the shovel.

Later, he said police told him everything was stolen from the house.