High School Principal Placed on Leave After Speaking Out Against Censorship 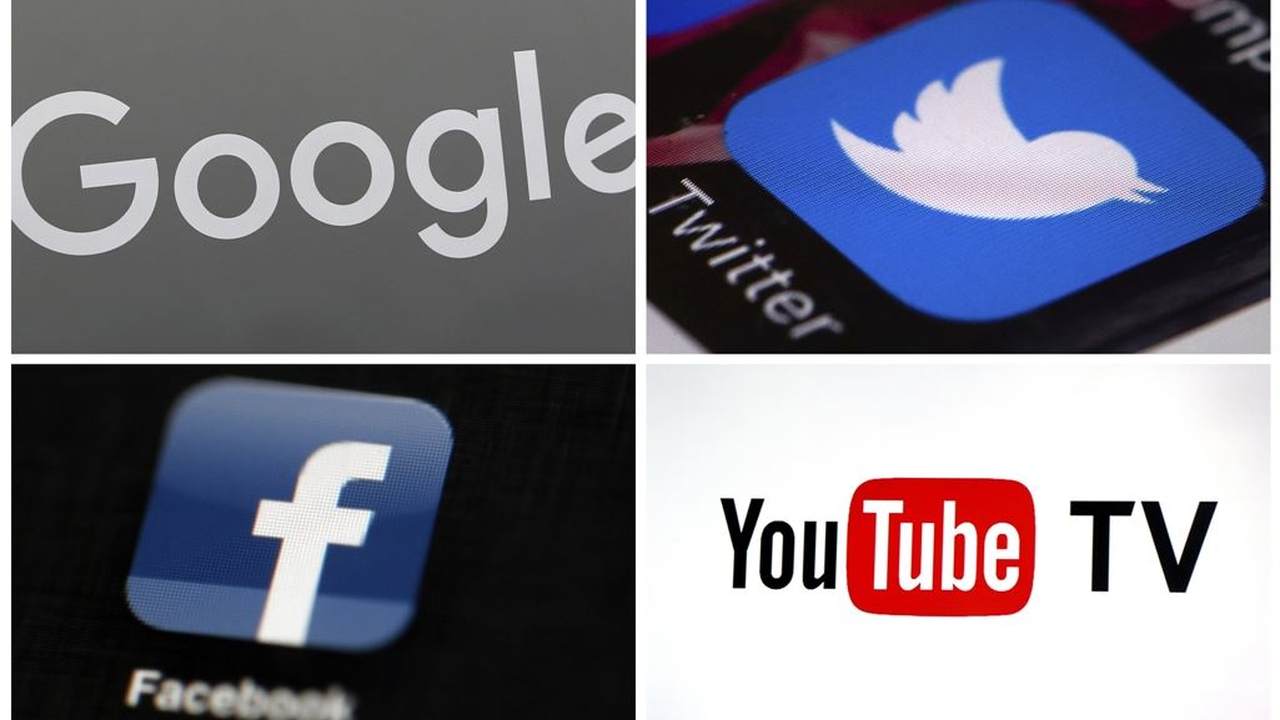 A high school principal in Tennessee has been placed on paid leave after reportedly speaking out against censorship in the wake of last week's riot at the U.S. Capitol.

In a message to students, Cordova High School Principal Barton Thorne condemned last week's riot at the U.S. Capitol before speaking out against censorship. Still, Thorne was placed on paid leave pending an investigation of his comments to students.

"It’s what’s going on with Twitter and Facebook and Google and Apple, and their decision as private companies to filter and to decide what you, you hear and know about," Thorne said to students.

According to WREG, Thorne, who's been the principal at Cordova High School for about three years, denounced the violence that took place at the U.S. Capitol and stressed that his comments weren't in defense of President Trump but in freedom of speech in general.

"Because there have been times even in American history where a small group of people decided what you could hear," Thorne continued. "You think about McCarthyism. If you don’t know about that, you can Google that or talk to your Social Studies teacher."

The principal is now on paid leave following an investigation of his comments.

A public school teacher in Allentown, Pennsylvania, was relieved of duty pending a formal investigation into his attendance at the pro-Trump protest in Washington, D.C. last week.