Officials Give Update on Security Plans Ahead of Biden's Inauguration 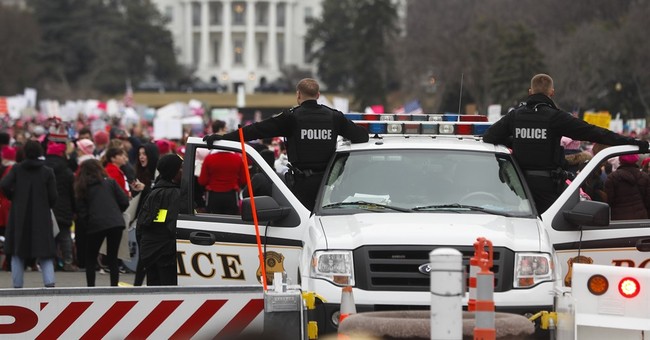 At noon on Jan. 20, President-elect Joe Biden will be inaugurated as the 46th president of the United States. Officials gave an update on Thursday regarding security plans for the event in Washington, D.C.

Vice President Mike Pence was briefed by top officials on Thursday regarding potential threats and security efforts ahead of Inauguration Day. Security for the event has taken on new importance following last week's riot at the U.S. Capitol. Pence told Americans they can be confident that there will be a safe inauguration.

The vice president said he and the Trump administration will continue to work hard every day to ensure a smooth and orderly transition.

About 21,000 National Guard troops and around 5,000 active military troops are expected to be in the nation's capital on Inauguration Day to assist with security efforts, officials said Thursday. The number could increase further in light of potential threats.

"We're concerned about the potential for violence at multiple protests and rallies," said Wray.

President Trump said he will not attend Joe Biden's inauguration. The vice president plans to be in attendance.