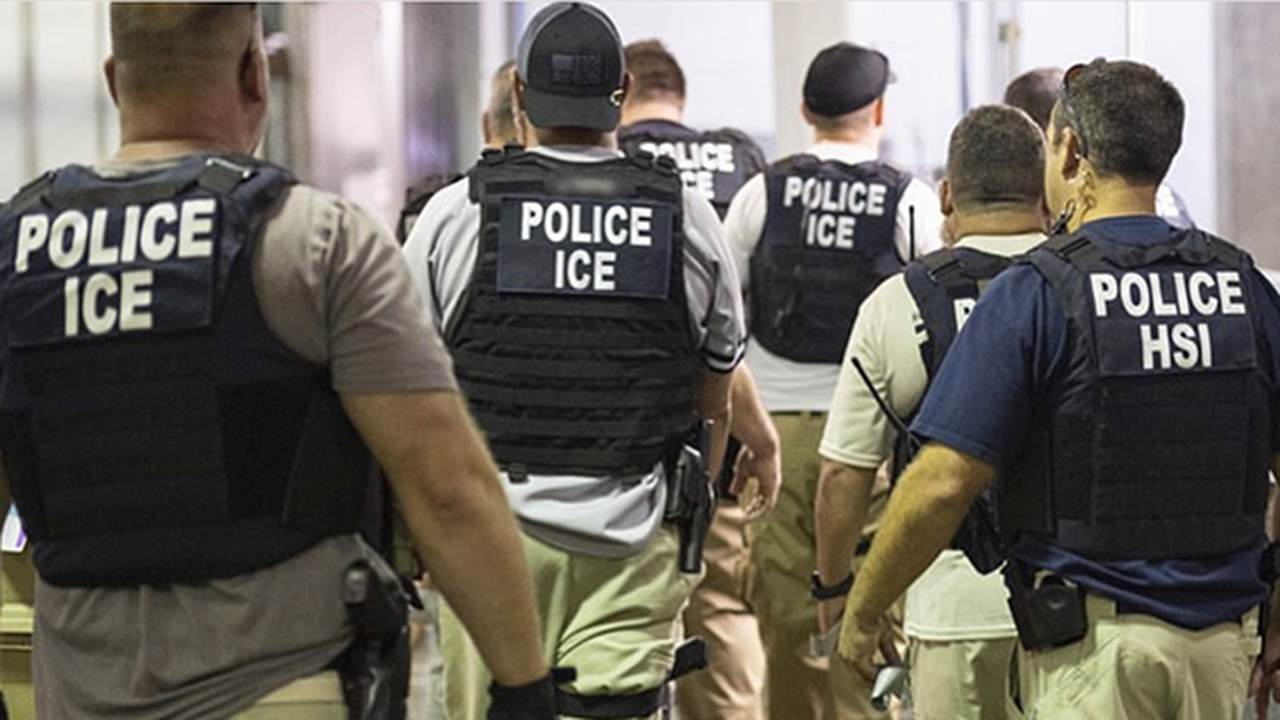 A U.S. Customs and Immigration Enforcement (ICE) operation dubbed "No Safe Haven" is responsible for the recent arrests of 21 criminal aliens across the United States. Among the 21 arrested, 18 were foreign nationals sought in connection with suspected human rights violations or human smuggling and trafficking. Since 2014, ICE has conducted five such "No Safe Haven" operations targeting known and suspected human rights violators.

According to ICE, all arrested foreign nationals have outstanding removal orders and are subject to repatriation in their countries of origin. Eleven foreign nationals are either known or suspected human rights violators. Nine are criminal aliens with convictions that include human smuggling, human trafficking, negligent manslaughter, and weapons offenses. Seven are affiliated with human trafficking or smuggling, and three are collateral arrests made of those with final orders of removal.

The arrests include seven foreign nationals from Central and South America implicated in numerous human rights violations, including arbitrary detentions, referrals of prisoners to intelligence units involved in persecutory abuses and direct interrogations involving the mistreatment of civilians. The arrests also include seven foreign nationals arrested or convicted for smuggling or trafficking violations, including state charges involving the solicitation to commit smuggling, smuggling of human beings for profit or commercial purpose and trafficking a person for sexual servitude. Also included are three foreign nationals from Africa implicated in ethnic cleansing, abductions and sexual exploitation of women and children.

"These arrests are a critical piece of our ongoing mission to ensure that those who violate human rights abroad or engage in human smuggling and trafficking cannot abuse the immigration system to find safe haven here in the United States," said Tony H. Pham, Senior Official Performing the Duties of Director. "We are committed to investigating and bringing these criminals to justice. We want those who have fled their countries in search of safety in the U.S. to know that they won’t come face to face with their persecutors here nor will we tolerate the smuggling, trafficking, or servitude of others."

ICE's Human Rights Violators and War Crimes Center is tasked with investigating human rights violators evading justice in the United States. Such individuals may have participated in war crimes, genocide, torture, extrajudicial killings, severe violations of religious freedom, female genital mutilation/cutting and the use or recruitment of child soldiers. Such individuals may use fraudulent identities or falsified documents to evade capture.

In June, ICE agents arrested a man accused of torturing individuals in the Republic of The Gambia, a small country in West Africa.