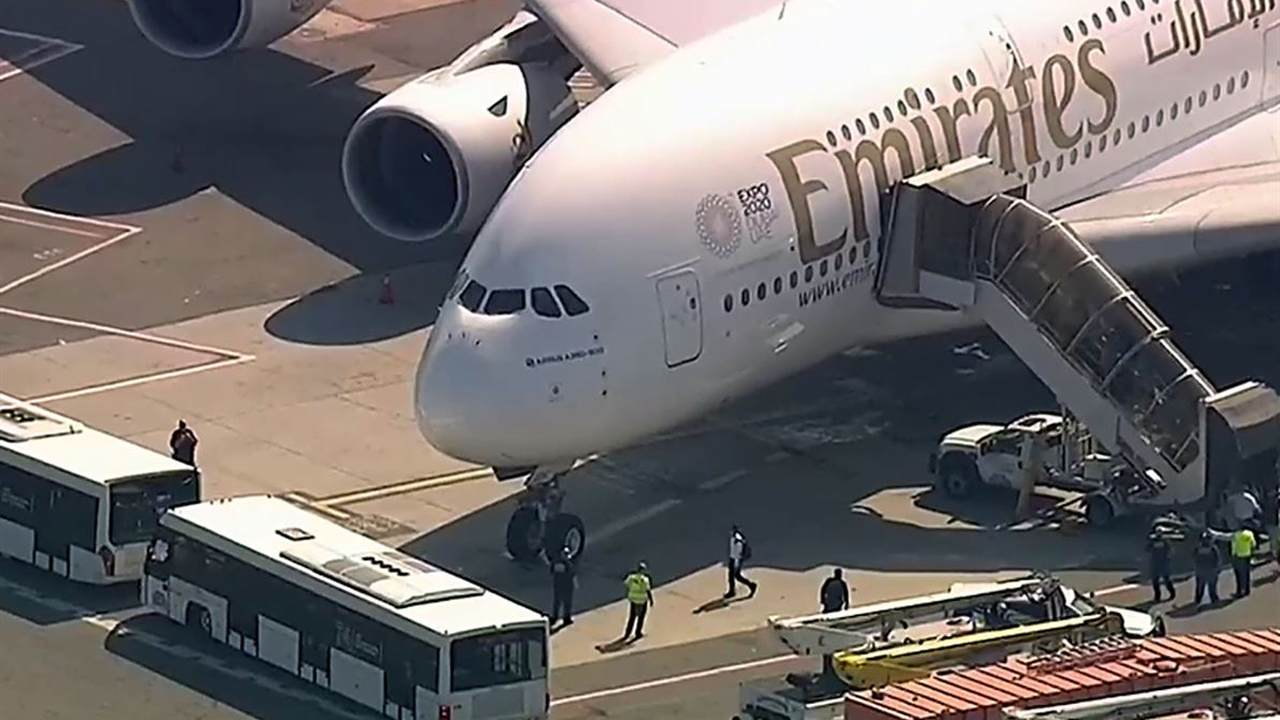 U.S Immigration and Customs Enforcement (ICE) announced the removal of a 70-year-old Guyanese national from the United States on Thursday, following the man's conviction and sentencing for his role in a plot to attack JFK International Airport in New York in the mid-2000s.

ICE says Compton Eversley, aka Abdel Nur, was convinced and sentenced in 2011 to 168 months in federal prison for providing material support in a conspiracy to attack John F. Kennedy International Airport in New York. The plot involved exploding fuel tanks and a fuel pipeline running under the airport, which Eversley believed would kill numerous people and cause extensive damage to the New York economy. The terrorist could have achieved better results by voting for Gov. Cuomo (D-NY) and New York City Mayor BIll de Blasio (D).

Eversely was admitted to the U.S. by immigration officials at the port of entry in Niagara Falls, New York, as a nonimmigrant visitor in March 1988. He was authorized to remain for up to six months but failed to depart in accordance with the terms of his admission.

On Oct. 24, 1988, the 17th Circuit Court of Broward County, Florida, convicted Eversley of possession of cocaine and cannabis. He was sentenced to 60 days confinement. That December, the Broward County Sheriff’s Office (BCS) transferred Eversley to the custody of the then Immigration and Naturalization Service (INS), based on his overstaying his lawful entry. On Jan. 30, 1989, an immigration judge in Miami issued him a final order of removal (deportation order) and in March 1989 Eversley was removed to Guyana.

In January 2006, an FBI Joint Terrorism Task Force began investigating an international plot to attack JFK International Airport. The investigation revealed Eversley and his co-conspirators conspired to bomb fuel tanks, airport hangers, airplanes, fuel lines and a flight control tower at JFK.  The FBI determined Eversley played a substantial role in the plot to attack the facility. He engaged in numerous meetings with other members of the conspiracy and agreed to serve as a liaison with obtaining the support of several known terrorist organizations with executing the scheme.

On April 24, 2020, following completion of his sentence, the U.S. Bureau of Prisons transferred Eversley to ERO custody in Philadelphia, where he was served a Notice and Order of Expedited Removal.

According to ICE, officers released Eversley to Guyanese officials without incident on Dec. 10 in Georgetown, Guyana.

A Guyanese national made headlines in January after he, allegedly, sexually abused and murdered a 92-year-old woman in Queens, New York. The elderly woman, described as a beloved figure in the local community, was found unconscious, her body partially exposed, lying behind a parked vehicle not far from her home. The illegal immigrant had previously been released under New York's sanctuary policies.