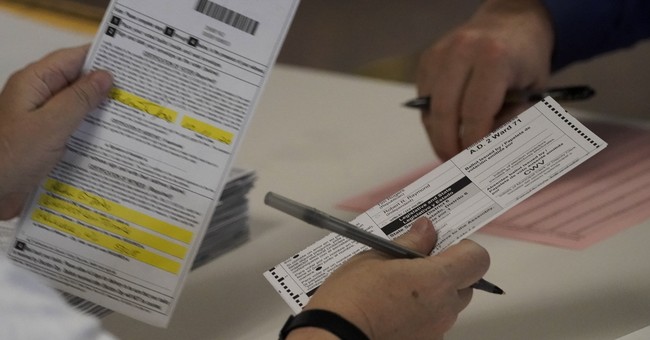 Americans would like to know the winner of the presidential election, held yesterday, Nov. 3. Many people are growing frustrated by battleground states like Nevada that have announced long delays in reporting the results of the election.

Earlier on Wednesday, Nevada officials announced that they were done releasing results until 9 a.m. local time on Thursday.

Here’s what is left to count:

Ballots outstanding is difficult to estimate in Nevada because every voter was sent a mail ballot. Obviously, not all will vote.

The Secretary of State's office, however, is now saying that more results will be released Wednesday afternoon.

Deputy Secretary of State for Elections Wayne Thorley told 8 News Now that the reason for the original delay was to give election workers time to focus on counting ballots. The decision was made to wait until Thursday morning so that officials wouldn't be distracted by having to report results throughout the day. But Thorley now says the state recognizes the intense interest in Nevada's results and will be making an update later in the day.

"Obviously, there’s a lot of interest in how the vote is going in Nevada and we recognize that," said Thorley. "We will have a fairly large update hopefully later today which again get us even closer to final unofficial election results."

The Trump campaign filed a lawsuit on Election Day, successfully keeping some polling sites open for an additional hour after delays in opening earlier in the day were experienced at some locations.

Six electoral votes are up for grabs in the Silver State. The latest results show Biden with a slim lead over President Trump, 588,252 to the president's 580,605.