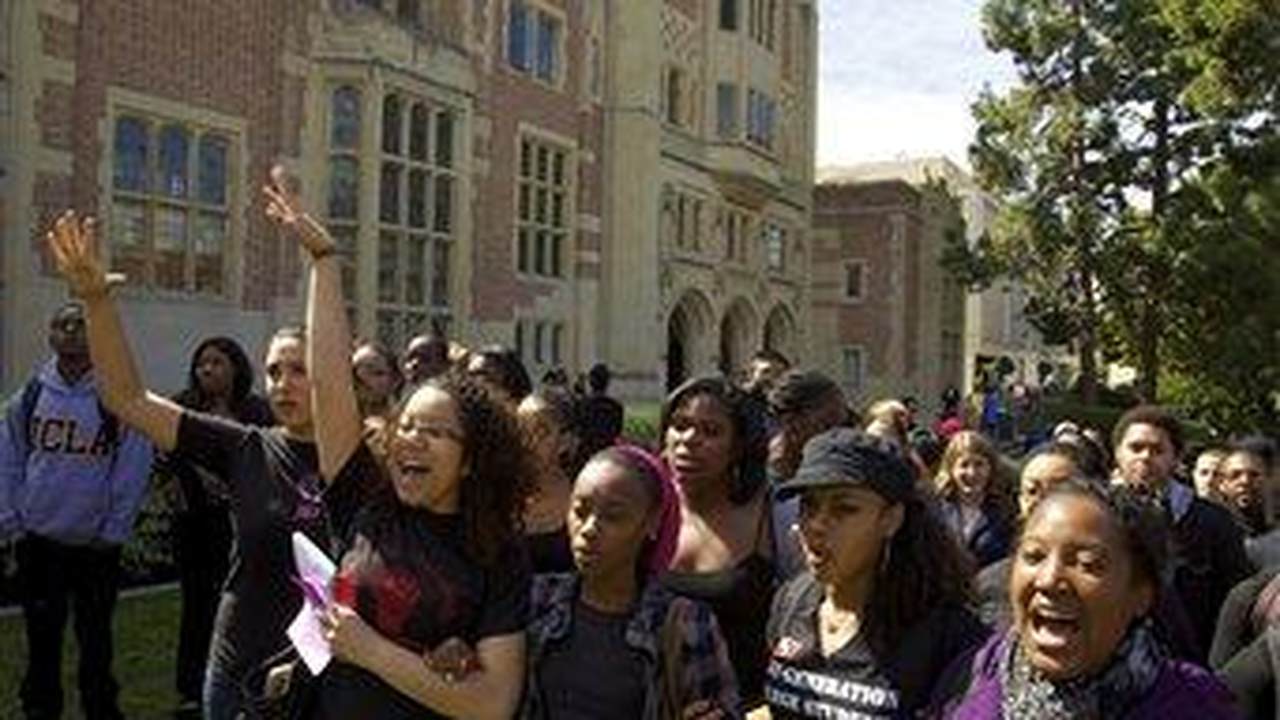 A lecturer had the integrity and courage to criticize a student's request at the University of California, Los Angeles, that would give preferential grading to black students. The university has removed the lecturer from the Anderson School of Management after learning of the teacher's response to a student who asked for special treatment.

The College Fix is reporting that Gordon Klein, who first joined the Anderson School in 1981 and taught at UCLA's School of Law and Loyola Law School, is on leave from campus. His classes have been reassigned to other faculty following Klein's response to a student seeking preferential treatment based on skin color.

(Via The College Fix)

The lecturer allegedly told his class that he was following UCLA rules by not modifying the syllabus in response to “individual factors.” Asked to respond to Klein’s purported claim, which would mean the school had punished him with an investigation for following its own rules, the Anderson spokesperson forwarded The Fix a Wednesday email from the Academic Senate (below).

“Respect and equality for all are core principles at UCLA Anderson,” the Anderson School wrote in a statement, according to the Daily Bruin. “We apologize to the student who received [Gordon’s email] and to all those who have been as upset and offended by it as we are ourselves.”

The student’s specific request does not appear to have been made public, not even in the Change.org petition calling for Klein’s firing. The newspaper reported Thursday that the student asked for “a no-harm and shortened final exam” and extended deadlines for final assignments and projects – but only for black students.

While the details of the student's request have not been made public, activists happily shared Klein's email response to the student along with calls for Klein's firing.

(Via the College Fix)

Thanks for your suggestion in your email below that I give black students special treatment, given the tragedy in Minnesota [George Floyd’s death at the hand of police].

Do you know the names of the classmates that are black? How can I identify them since we’ve been having online classes only?

Are there any students that may be of mixed parentage, such as half black-half Asian? What do you suggest I do with respect to them? A full concession or just half?

Also, do you have any idea if any students are from Minneapolis? I assume that they probably are especially devastated as well. I am thinking that a white student from there might possibly be even more devastated by this, especially because some might think that they’re racist even if they are not. My [teaching assistant] is from Minneapolis, so if you don’t know, I can probably ask her.

Can you guide me on how you think I should achieve a “no-harm” outcome since our sole course grade is from a final exam only?

One last thing strikes me: Remember that MLK famously said that people should not be evaluated based on “the color of their skin.” Do you think that your request would run afoul of MLK’s admonition?

The cancel culture plaguing our society has its roots in the social justice warriorism being waged on college campuses. The students that need special treatment and safe spaces from opposing viewpoints are being trained as our future leaders. God help us.