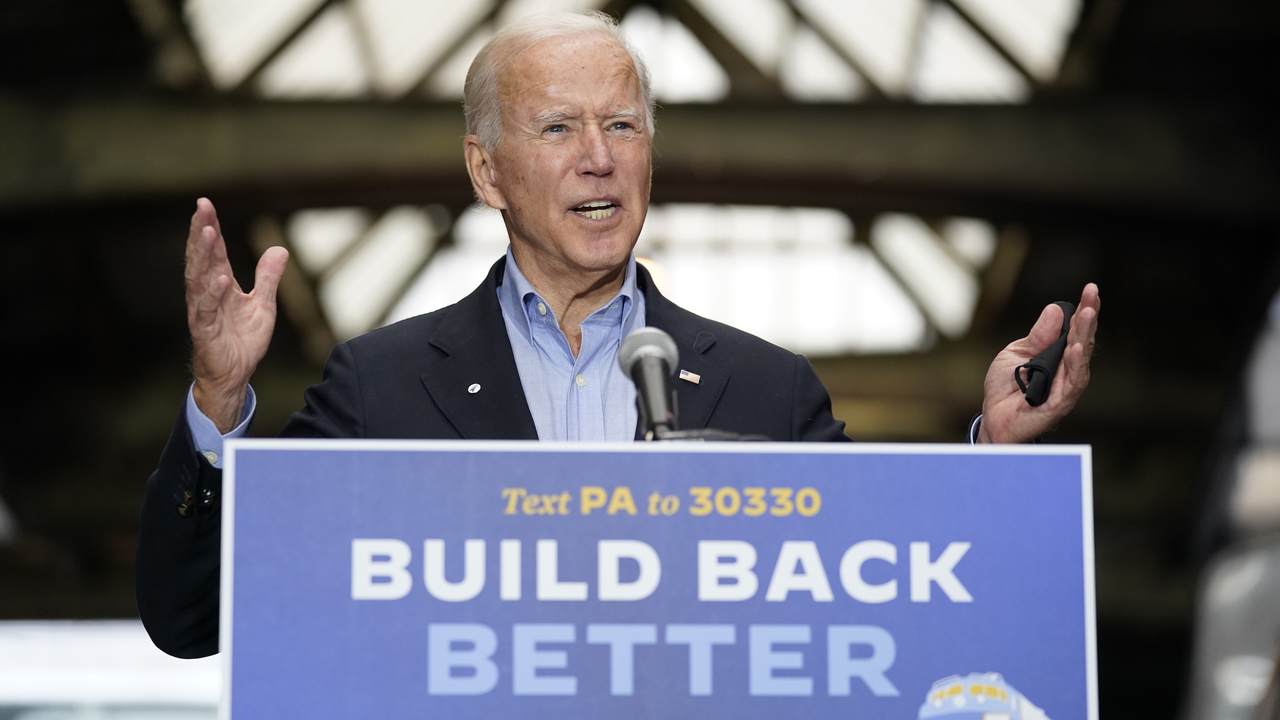 The Biden campaign pulled an ad featuring a Michigan bar owner who said the Wuhan coronavirus lockdowns have hurt his business and that his bar is on the verge of going under. There are a few things wrong with the ad, not least among them is the fact that the bar owner is a wealthy tech investor. In fact, the bar owner is doing well enough to have made a financial donation to the Biden campaign.

The ad, now switched to private on the campaign's YouTube channel, features a Michigan bar owner lamenting how the lockdowns have hurt his business and how his only hope for recovery is if Joe Biden wins the presidential election. The bar owner, Joe Malcoun, also switched his Twitter account to private, according to the Daily Caller.

"We don’t know how much longer we can survive not having any revenue," Malcoun says in the ad. "A lot of restaurants and bars that have been mainstays for many years will not make it through this. This is Donald Trump’s economy. There’s no plan, you don’t know how to move forward. It makes me so angry. My only hope for my family, this business and my community is that Joe Biden wins this election."

The ad makes absolutely no sense because Michigan Democratic Gov. Gretchen Whitmer has been criticized by Republicans for her oppressive lockdowns. According to National Review, Malcoun backs Gov. Whitmer, whose oppressive lockdown orders were among the strictest in the nation and kept Michigan bars and businesses shuttered for months.

As mentioned, the ad is also dishonest because Malcoun is a wealthy tech investor who inherited money from his wife's grandfather and founded CKM Capital Partners, National Review reports. Malcoun also served as the CEO of Nutshell, a tech firm that raised $5.5 million in angel and venture capital. He owns multiple businesses, including several buildings in downtown Ann Arbor, Michigan.

The Trump economy was the booming economy accompanied by record low levels of unemployment that everyone enjoyed before the lockdowns. Former Vice President Joe Biden presided over the slowest economic recovery since the Great Depression and is promising to raise taxes if elected president.

Any bar owner who thinks Trump was the one cheerleading the lockdowns along and isn't clearly the best candidate to lead the nation's economic recovery must be drinking all the profits.