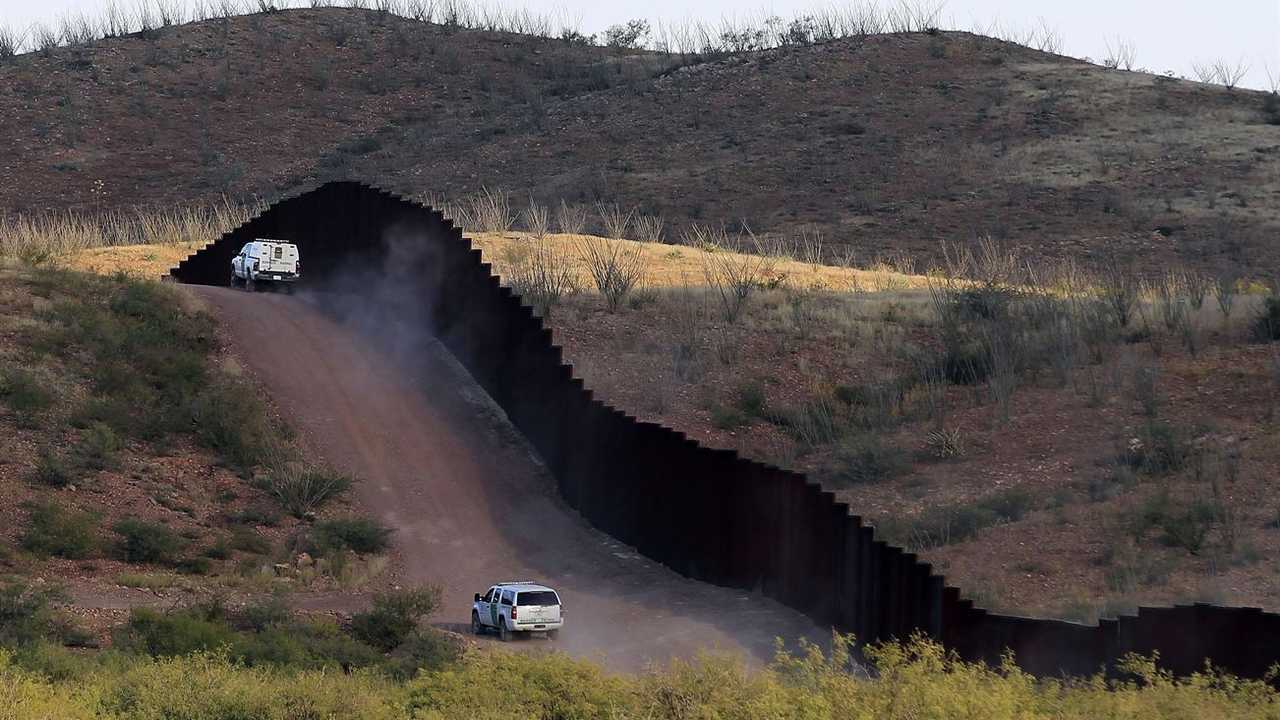 The statistics show an overall decline in enforcement actions related to inadmissible persons, apprehensions, arrests of individuals with criminal convictions and individuals who have been apprehended multiple times crossing the border illegally.

In fiscal year 2020, the Office of Field Operations made a total of 241,786 enforcement actions, down from 288,523 the year before. In addition to inadmissibles, the 2020 number also includes expulsions of persons under Title 42 who are denied entry in an effort to control the spread of the Wuhan coronavirus.

Inadmissible persons are those encountered at ports of entry seeking lawful admission to the United States but who are determined to be inadmissible. The number includes those seeking humanitarian protection and those individuals who withdraw an application for admission and return to their home country within a short period of time.

In fiscal year 2020, the U.S. Border Patrol made a total of 405,036 enforcement actions, down from 859,501 the year prior. In addition to apprehensions, the 2020 number also includes expulsions of persons under Title 42. Apprehensions refer to the physical control or temporary detainment of a person not lawfully present in the United States.

The number of criminal aliens encountered at ports of entry and by Border Patrol agents also fell, as did apprehensions of affiliated gang members. Seizures of deadly drugs like methamphetamine and fentanyl were up year over year, as was the number of nationwide currency seizures.

"The depth, breadth, and sheer magnitude and complexity of what we do is simply astounding," said Commissioner Morgan.

The complete statistics are available here and the press conference can be viewed here.