Twitter Censors the President as November Election Draws Near 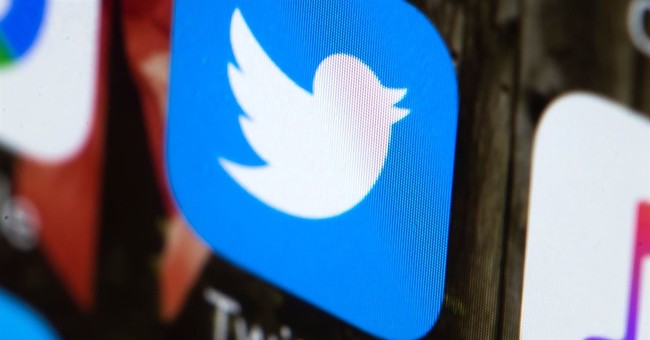 Social media companies continue censoring President Trump, deciding when the leader of the free world should be heard.

On Saturday, the president urged North Carolinians to make sure their ballots were counted. This was an apparent violation of the Twitter rules -- the supreme law of the land -- so Twitter limited the president's reach by preventing users from liking, replying, and retweeting the president's post.

We placed a public interest notice on this Tweet for violating our Civic Integrity Policy, specifically for encouraging people to potentially vote twice. https://t.co/yy674OE26n

As far as Trump's latest Tweet goes, the president definitely has a point. Democrats have repeatedly assured us that voter fraud is non-existent, which, if that is indeed the case, it would be impossible for North Carolinians to vote twice anyway.

According to Karen Brinson, executive director of the North Carolina State Board of Elections, there are numerous checks in place to prevent people from voting twice in elections.

"Electronic pollbooks with information about who has already voted are used at every early voting site," Brinson stated in a press release. "If a voter tries to check in who has already voted, they will be prevented from voting a regular ballot. A voter will be offered a provisional ballot if they insist on voting, and this ballot will be researched after Election Day to determine whether it should be counted."

Call me old fashioned, but I think the duly elected president should be entitled to free speech whatever he has to say. As soon as they can get away with it, Twitter will simply ban the president. They've been itching to. They've already banned a large number of his supporters.

Jack Dorsey and the other social media giants pose a much bigger threat to our democracy and our elections than China or Russia could ever hope to achieve.