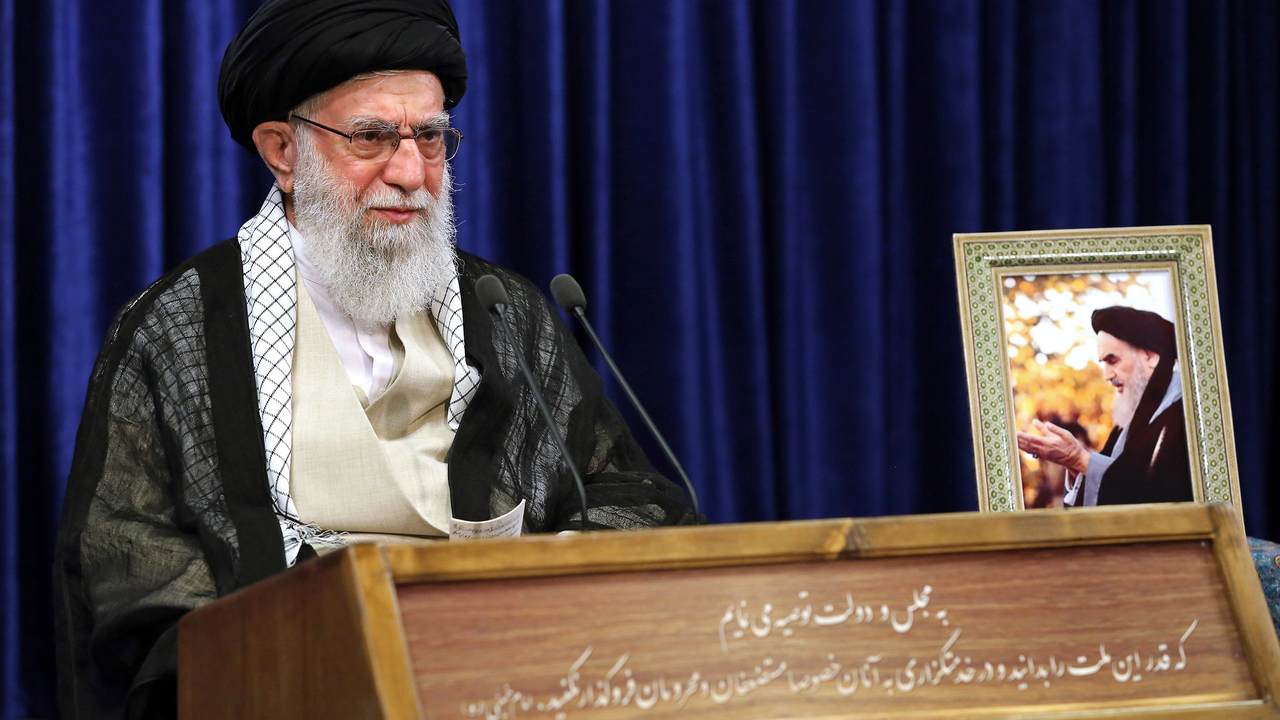 Despite pleas from President Trump and a chorus of celebrities, athletes, and several prominent Iranian-Americans on Iran not to carry out the death sentence against 27-year-old champion wrestler Navid Afkari, the Islamic regime executed Afkari on Saturday.

President Trump had asked the government of Iran to spare the life of the champion wrestler who was sentenced to death, twice, by Iranian courts for the crime of protesting the country's worsening economic situation and inflation.

"To the leaders of Iran, I would greatly appreciate if you would spare this young man’s life, and not execute him. Thank you!" President Trump tweeted earlier this month.

Authorities in Iran accused Afkari of murdering a water supply company worker during protests in 2018 under the ruling Shiite theocracy. But activists say Afkari was a political prisoner targeted by the regime simply for his participation in the protests. Afkari's brothers have also been imprisoned for taking part in the protests.

The wrestler, who has won several tournaments in Iran, reportedly joined hundreds of protesters in the streets back in Aug. 2018, to protest the country's worsening economy. According to the Human Rights Activists News Agency, Afkari wrote a letter in which the wrestler claimed Iranian authorities had tortured him into making a confession. Afkari claims a plastic bag was placed over his head and alcohol was poured down his nostrils.

Afkari's brother, Vahid, received a sentence of 54-and-a-half years behind bars. And Afkari's other brother, Habib, received a prison sentence of 27-years. All three brothers were also given 74 lashes for their crimes.

Today we stand with the family of Navid Afkari, and all Iranians, in mourning his death at the hands of this brutal and merciless regime. His life, and his death, will not be forgotten.