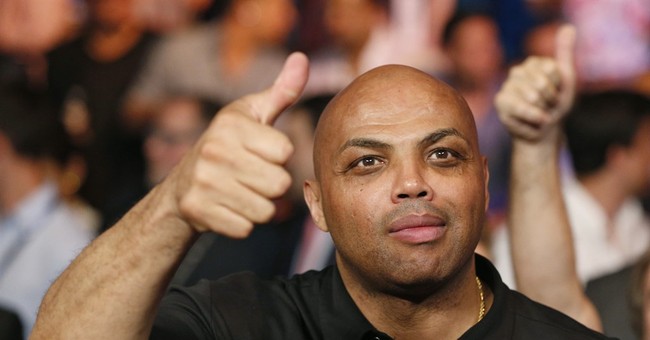 The first game of the NBA returned on Thursday in a matchup between the Utah Jazz and the New Orleans Pelicans. Every player, coach, and even the referee took a knee as the national anthem began to play. The players wore shirts with the words "Black Lives Matter" emblazoned on the front.

While Barkley said that he was glad to see everyone unified during Thursday's game, Barkley also said a player who doesn't kneel for the national anthem is "not a bad person."

"I want to make that perfectly clear," Barkley reiterated, "I'm glad they had unity, but if we have a guy who doesn't want to kneel because the anthem means something to him, he should not be vilified."

Charles Barkley, we are worried about the people who ARE kneeling being vilified. pic.twitter.com/SkEmeaKGQe

Some people, like former Chicago Bears Coach Mike Ditka, would argue that the bad people are actually the ones kneeling while their country's anthem is being played. Even Barkley's mild defense of those who choose to respect the national anthem and the country it symbolizes is anathema to today's left.

I firmly stand by what Charles Barkley just said.. if you choose not to kneel for the national anthem, you are NOT a bad person and you should NOT get vilified.

How quickly we went from one player in the NFL protesting the country's anthem to it being a controversial statement to defend a person who stands during the national anthem, a person that didn't even exist during Thursday night's NBA game.