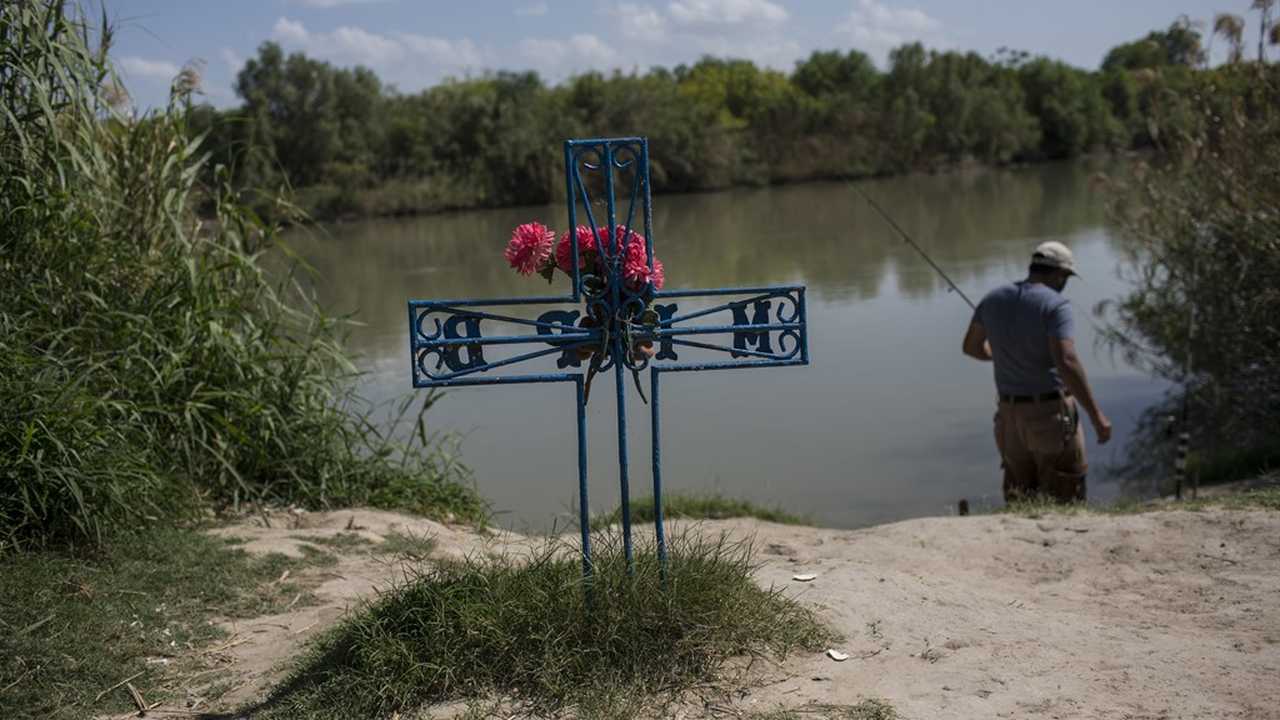 It wasn't the first time a Border Patrol agent rescued an illegal alien from the Rio Grande River, and it won't be the last.

Border Patrol agents in the Big Bend Sector patrol over 500 miles along the southwest border, extending from Sierra Blanca, Texas in the west to Sanderson, Texas in the east. The sector encompasses part of the Rio Grande River separating the United States and Mexico. On Saturday, an agent assigned to the Presidio Station rescued a drowning woman from the river not far from the Fort Leaton State Historic Site. The Presidio Station itself is responsible for around 1,100 square miles of area, including almost 114 miles of the U.S.-Mexico border.

The agent responded to a man in the river calling out for help. As the agent helped pull the man to safety, the man told the agent that his daughter was also in distress. According to U.S. Customs and Border Protection (CBP), the agent was able to lay on his chest, grab the daughter's hands, and pull her to the bank and save the girl from drowning. Both the father and the daughter were determined to be Mexican citizens. Both were expelled back to Mexico.

In Oct. 2019, Border Patrol agents in the Del Rio Sector rescued six Haitian nationals from the Rio Grande River who were attempting to illegally enter the United States. Two of the six rescued were children under the age of one.

In Aug. 2019, agents rescued 28 migrants after a smuggler abandoned the group in the Rio Grande River. Fourteen of the individuals were minors, according to CBP.