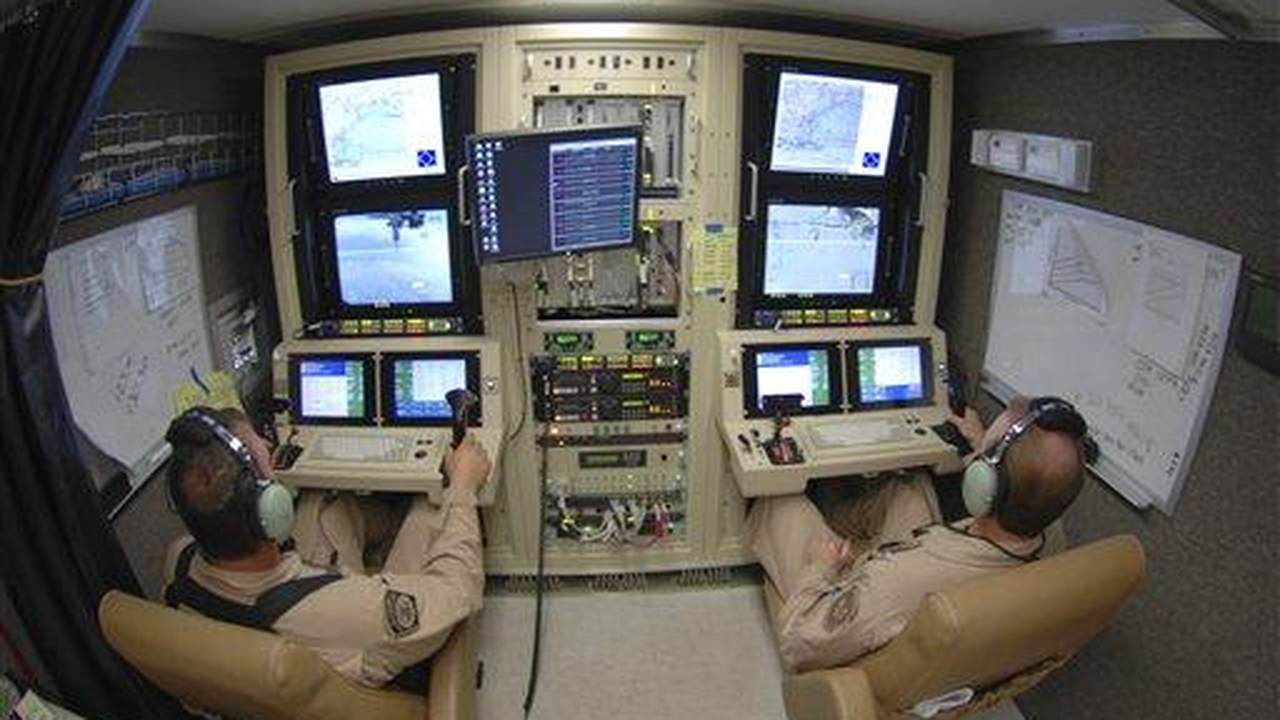 A CBP aircraft tracked two pangas making their way to the U.S. from Mexican territorial waters around 1 a.m. local time. A CBP boat moved to intercept one of the pangas and the U.S. Coast Guard approached the other.

CBP neared the panga with lights and sirens and ordered the panga to stop. The panga attempted to flee even after CBP fired warning shots at the vessel. CBP then fired at the panga's engine, disabling the vessel. The boat came to a stop about five miles from Point Loma, and seven people were found onboard.

The second panga also failed to yield as USCG approached the boat, with the boat reaching land on Ocean Beach in San Diego. CBP agents in place apprehended four individuals who attempted to flee on foot and nine others in a nearby park. Another individual who swam away from agents was apprehended at Dog Beach thanks to information provided by a local citizen.

Both groups were processed by CBP and all individuals were identified as Mexican nationals with no legal ability to enter the U.S., according to CBP. Both vessels were seized by CBP Air and Marine Operations.

"We had multiple agencies involved in bringing this dangerous smuggling attempt to a safe conclusion," said Director of Marine Operations for CBP in San Diego Christopher Hunter. "Smugglers have no regard for the lives and safety of everyone on board when they make reckless maritime maneuvers."

Following improvements made to the border wall near San Diego, CBP experienced an uptick in maritime smuggling events.