CBP Detains Imported Products Made With Forced Labor in China 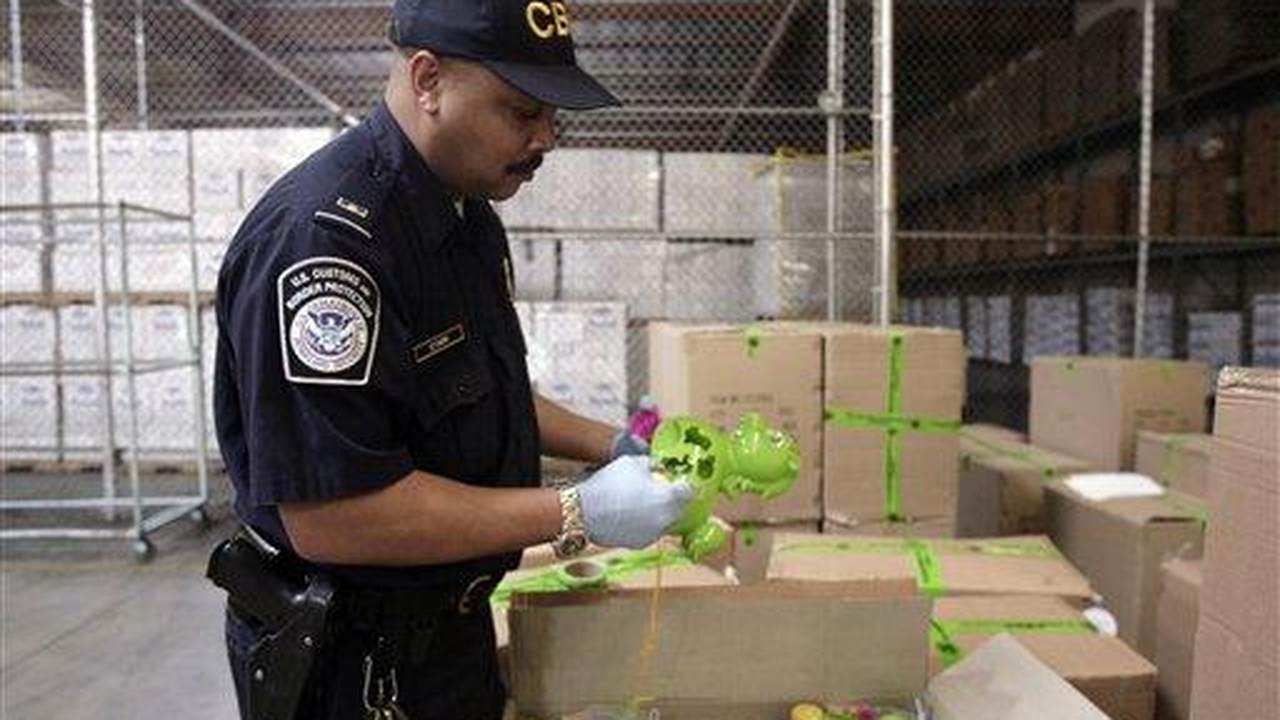 CBP directed the issuance of a Withold Release Order against goods produced by Haolin "based on information that reasonably indicated the use of forced labor," a press release from CBP states. The order took effect May 1.

According to CBP, "Federal statute 19 U.S.C. 1307 prohibits the importation of merchandise mined, manufactured, or produced, wholly or in part, by forced labor, including convict labor, forced child labor, and indentured labor."

"CBP is responsible for targeting and eliminating unsafe and illicit goods from the U.S. supply chain," said Executive Assistant Commissioner of CBP’s Office of Trade Brenda Smith in a statement. "It is critical that members of the trade community closely inspect their supply chains to ensure that American businesses and consumers can trust that the products they purchase are safely and ethically sourced, without the use of forced labor of any kind."