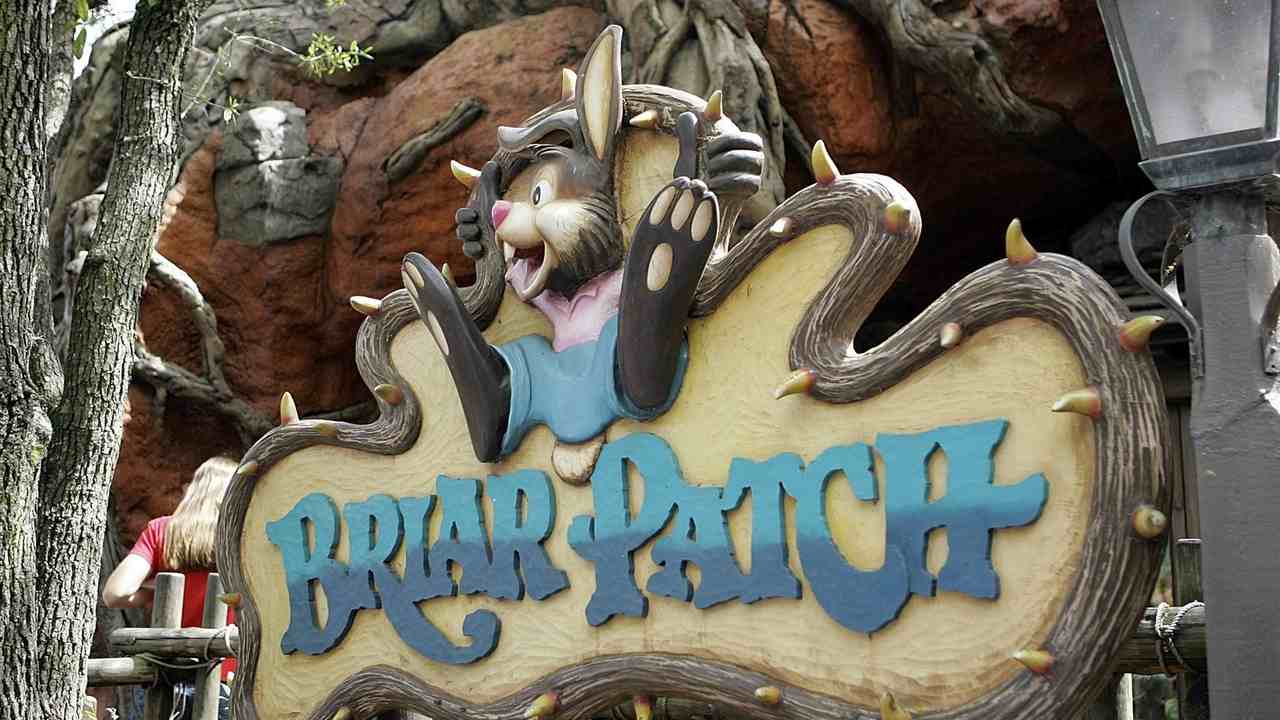 Disney theme parks may still be closed, but cancel culture is up and running. The Karens are now gunning for one of Disney's oldest and most popular attractions: Splash Mountain. Even the happiest place on earth isn't safe from these liberal killjoys who have to be the most easily offended people throughout all of history.

Their alleged grievance is that parts of Splash Mountain "reinforce a nostalgia for a plantation in the Reconstruction era," as The Guardian's Scott Tobias complained in 2019. The ride borrows from what Tobias deems one of Disney's most "racist" films, "Song of the South," made in 1946.

Tobias gripes that, while the word slavery is never actually uttered in the film, "surely Uncle Remus (James Baskett), the avuncular black man at the film's center, was once the property of the plantation he calls home." Tobias further complains that Uncle Remus' "sensitivity to Johnny," a seven-year-old white character in the film who's struggling with his parents’ marital problems, implies that blacks "are human only insofar as they serve the needs and destinies of the white characters." Tobias says this allegedly-racist "notion persists in films deep into the 21st century, too," just in case you thought cancel culture was going to stop at "Song of the South" and "Gone With the Wind."

A petition on change.org is now calling on Disney to change out whatever elements of the ride the Karens find offensive. The petition wants Disney to re-theme Splash Mountain after the movie "Princess and the Frog," the first Disney film featuring a black princess. And I'm sure this will be the last thing cancel culture ever wants changed again -- until the vegans find depictions of the frogs offensive.

People enjoy Splash Mountain because the water is a nice reprieve from a hot day at the park. No one besides the Karens felt like they had just left a Klan rally. And Disney will likely cave because corporations, we're finding, have no antibodies to fight against cancel culture. Now there's a vaccine we should develop fast.