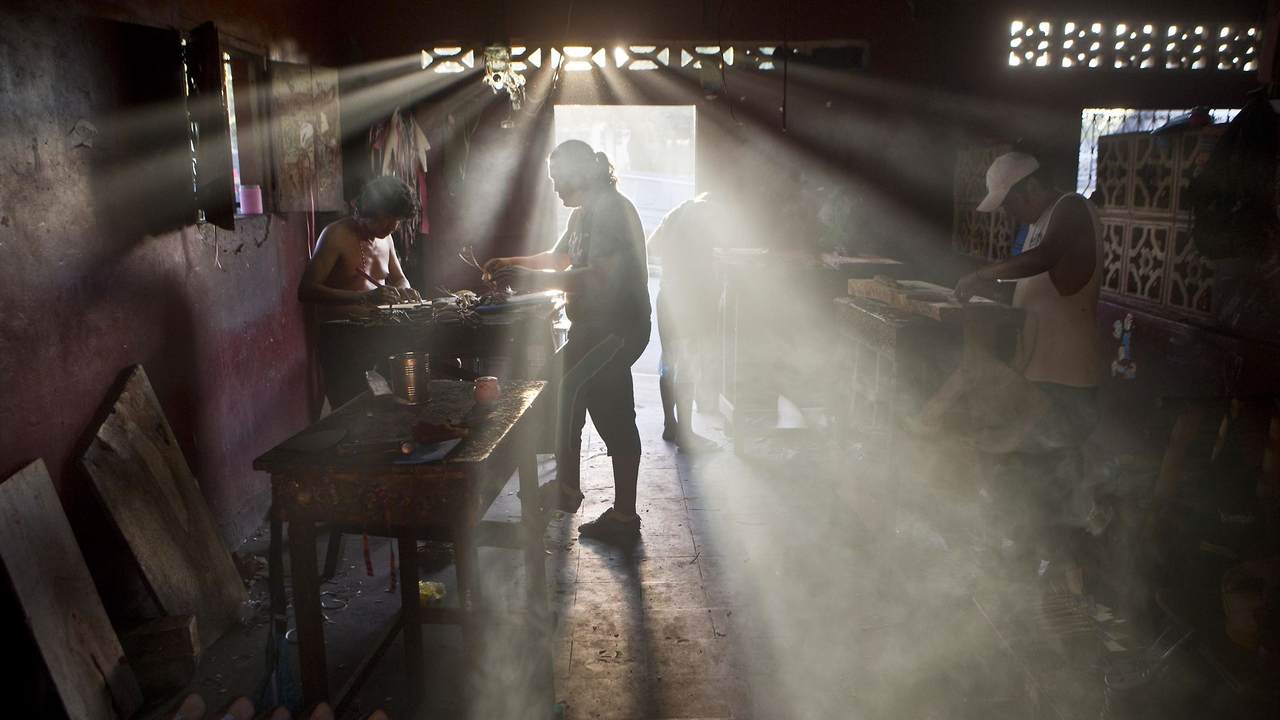 The region has fewer medical resources than parts of the developed world and little if any social safety net to assist families and individuals who are now being instructed by their governments to observe curfews and practice home quarantining. As noted by Reuters, many of the impoverished people of Central America don't have the option of paid sick leave, working from home, or even social distancing in the midst of overcrowded living conditions.

Meanwhile, in El Salvador, 712 people have been detained for failing to comply with the mandatory home quarantine decreed by President Nayib Bukele, and have been taken to containment centers.

The lockdowns and border closures have reportedly slowed traffic along the migrant trail from Central America into the United States.